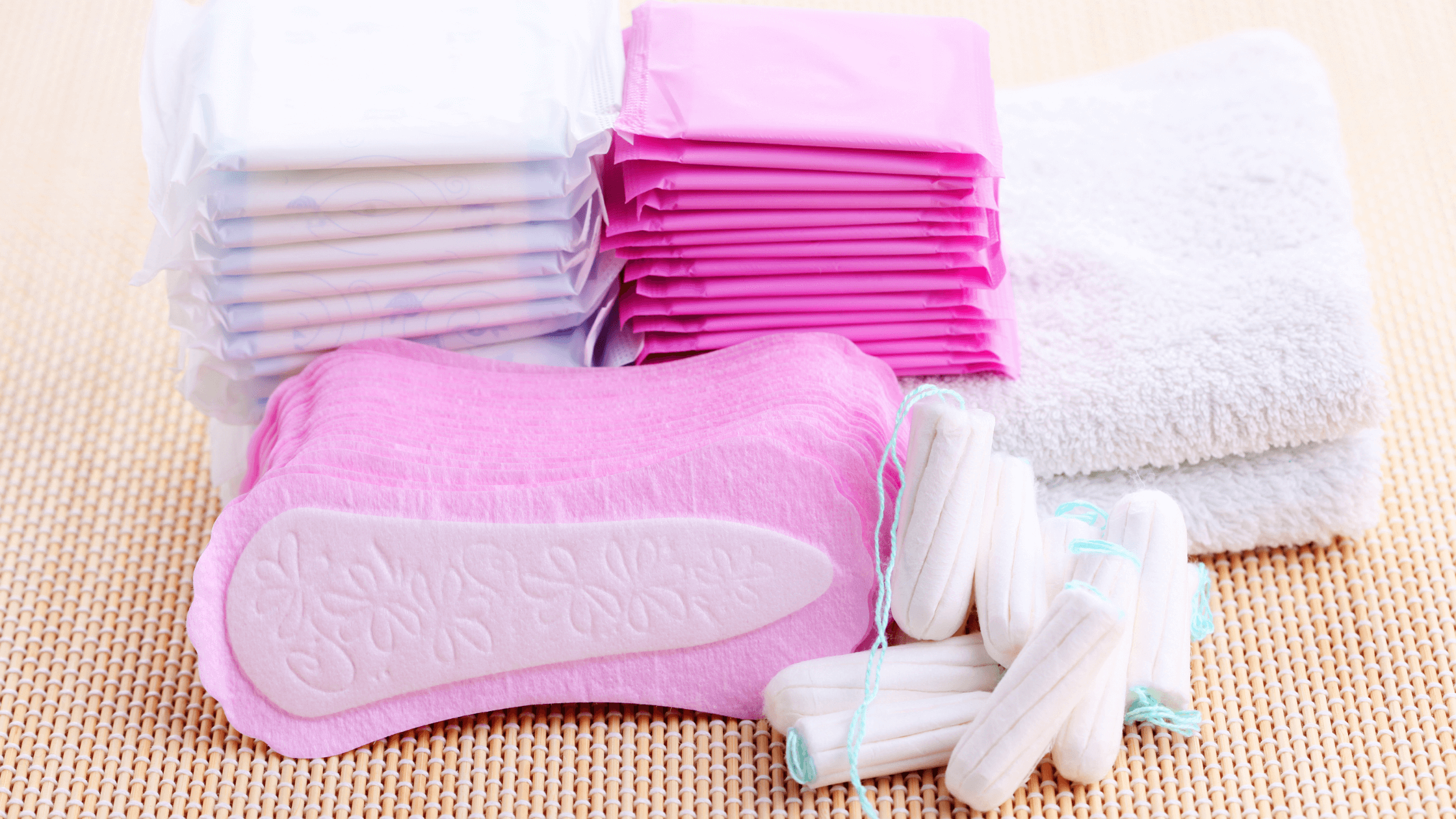 6 Period Facts that will blow your mind!

So, everyone has a basic knowledge of the Menstruation Cycle. Everyone knows why a menstruation cycle occurs, to whom it happens, and how the menstruation cycle occurs. There are so many campaigns and webinars conducted in various parts of the world, but people still don’t feel comfortable talking about periods. It is because periods are term to be impure. On the other hand, various myths followed during periods. Myth such as:

There are many videos where these myths are proved wrong. When a girl has her first period, the mother needs to share everything about periods. A mother can teach her daughter about Menstruation hygiene. She should also share the Myth, superstition, and Facts about Periods.

In this article, there are various facts about periods dedicated to every girl out there who had her first period and is eager to know more about periods.

Every woman menstruates 5-7 days per month. On average, women use 11000- 15000 sanitary products that include Sanitary napkins, Menstrual cups, and tampons. Menstruating for 3500 days means women will nearly spend their ten years of life menstruating. That’s quite an astonishing fact!

Women can experience difficult periods during colder months. Vitamin D and Dopamine help boost our mood, happiness, concentration, and overall health levels. During summer days, we get enough sunlight, which helps us to produce Vitamin D and dopamine, but this is not the same in winter. During winter days, the days are shorter, and there is a lack of sunlight, which directly affects the mood-related to female reproductive hormones. Cold weather can affect the Period flow, duration, and period cramps; this results in a heavier and more extended period than usual.

Blood lost during the Menstruation cycle is only two tablespoons or half cup:

Heavy flow means a lot of blood lost during periods. But it’s not the same. Nearly a woman loses only 1or two tablespoons or a half cup of blood during periods. If it seems like you are losing more than that, then there is an immediate need to seek help from a gynecologist and start the treatment. If failed, the chances of anemia increase, resulting in dizziness, tiredness, and poor circulation.

Irregular periods are common till the age of 18:

A girl is born with a complete potential egg supply. A girl in the womb produces about 7 million egg cells from which she has 2 million eggs at birth. Till a girl reaches puberty, only 40000 eggs left, from which fewer than 500 eggs released during the Menstruation cycle.

If a woman smokes cigarettes, then the body’s eggs will get damaged, resulting in a permanent stop in the Menstruation cycle and welcome various diseases. That’s why Smoking is Injurious to health!

It is said that a woman’s sound changes when she is on her Menstruation cycle. It is because of the reproductive systems that affect the vocal cords of the women. Women not only sound low but also “less attractive” during periods.

The female Reproductive system also changes your natural scent during the Menstruation cycle. Women can use deodorant or perfume during periods to smell fresh.

Above were the 6 Period Facts and myths related to the Menstruation cycle. These are some fantastic and surprising facts that should be known by every woman. If you wish to share some more facts or myths about the menstruation cycle, you can share them in the comment box.