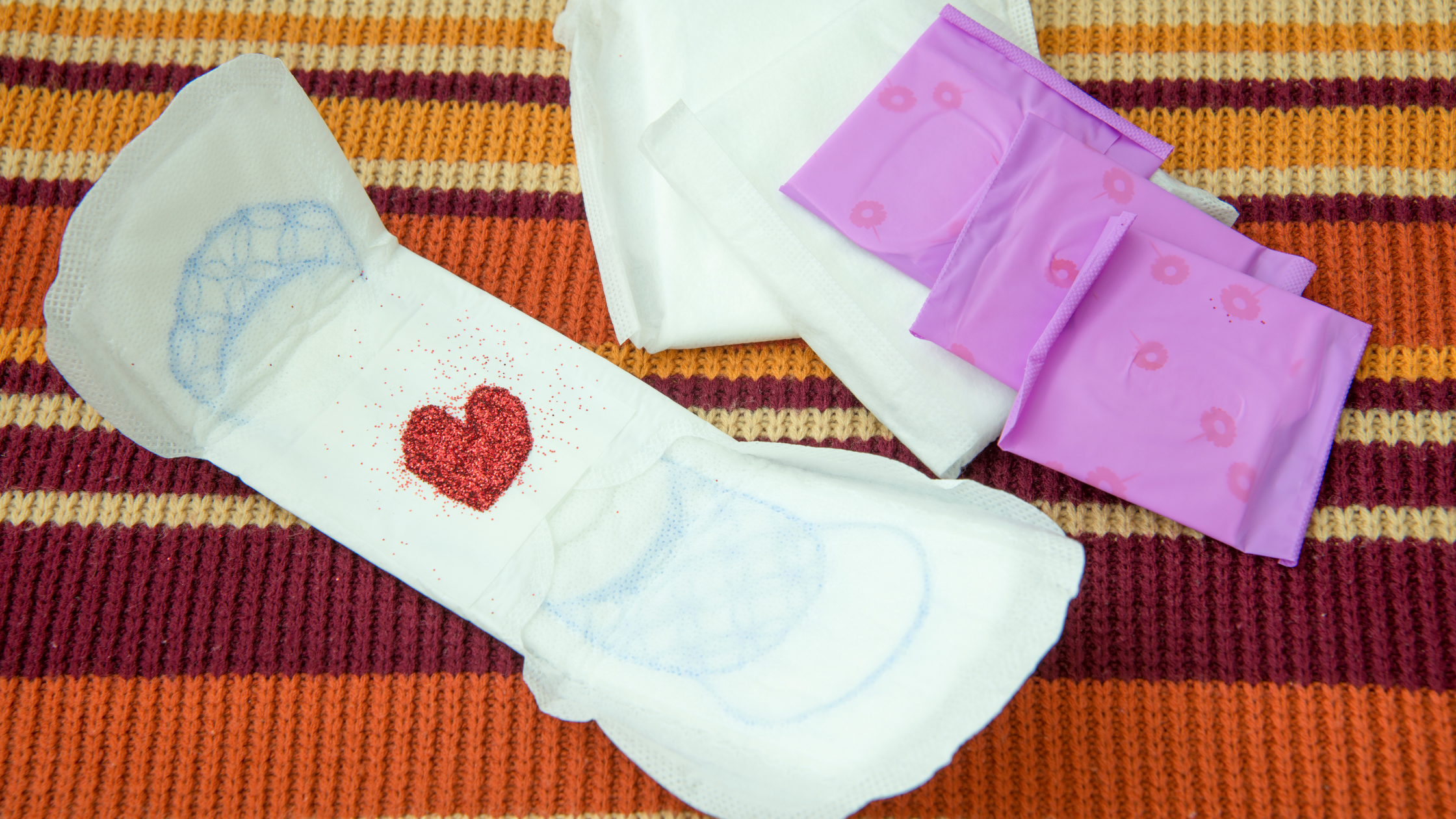 It is crucial to select a sanitary pad that suits your skin of the vaginal part and flow during the menstruation cycle. There are many types of sanitary pads available in shops, such as wings or no wings pad, night pad, cloth pad, and so on. Select the one in which you feel comfortable and fresh during periods. Avoid wearing two pads to increase the risk of skin rash and irritation during the menstruation cycle.

Every gynecologist advised to change your sanitary napkins during menstruation cycle. Especially in the first two days when the flow is heavier. Menstrual blood already consists of many bacteria, leaving it contaminated. Blood collected on the sanitary napkin, making the pad unhygienic. Wearing such unhygienic pads will result in pad rashes, urinary tract infections, and vaginal diseases. It is ideal for changing pads every 3 to 4 hours during heavy flow. Likewise not using pads more than eight hours during medium or low flow.

Don’t flush or throw the used sanitary napkin in the drain:

Avoid disposing of the sanitary napkin in household waste:

A rule is made to dispose of dry waste and wet waste separately. Women are unaware of it and hence throw their Sanitary Napkin in the same bin during Menstruation cycle. Garbage pickers collect the trash and separate those waste with bare hands, thus exposing themselves to various diseases such as HIV. Women should throw the used sanitary pad by wrapping them into a newspaper or tissue paper and then disposing of them in a separate dustbin and should not mix with the household waste.

Every woman should follow the above etiquette of sanitary napkin to save the environment and women from exposing themselves to various diseases during the menstruation cycle.

There are no comments

This site uses Akismet to reduce spam. Learn how your comment data is processed.