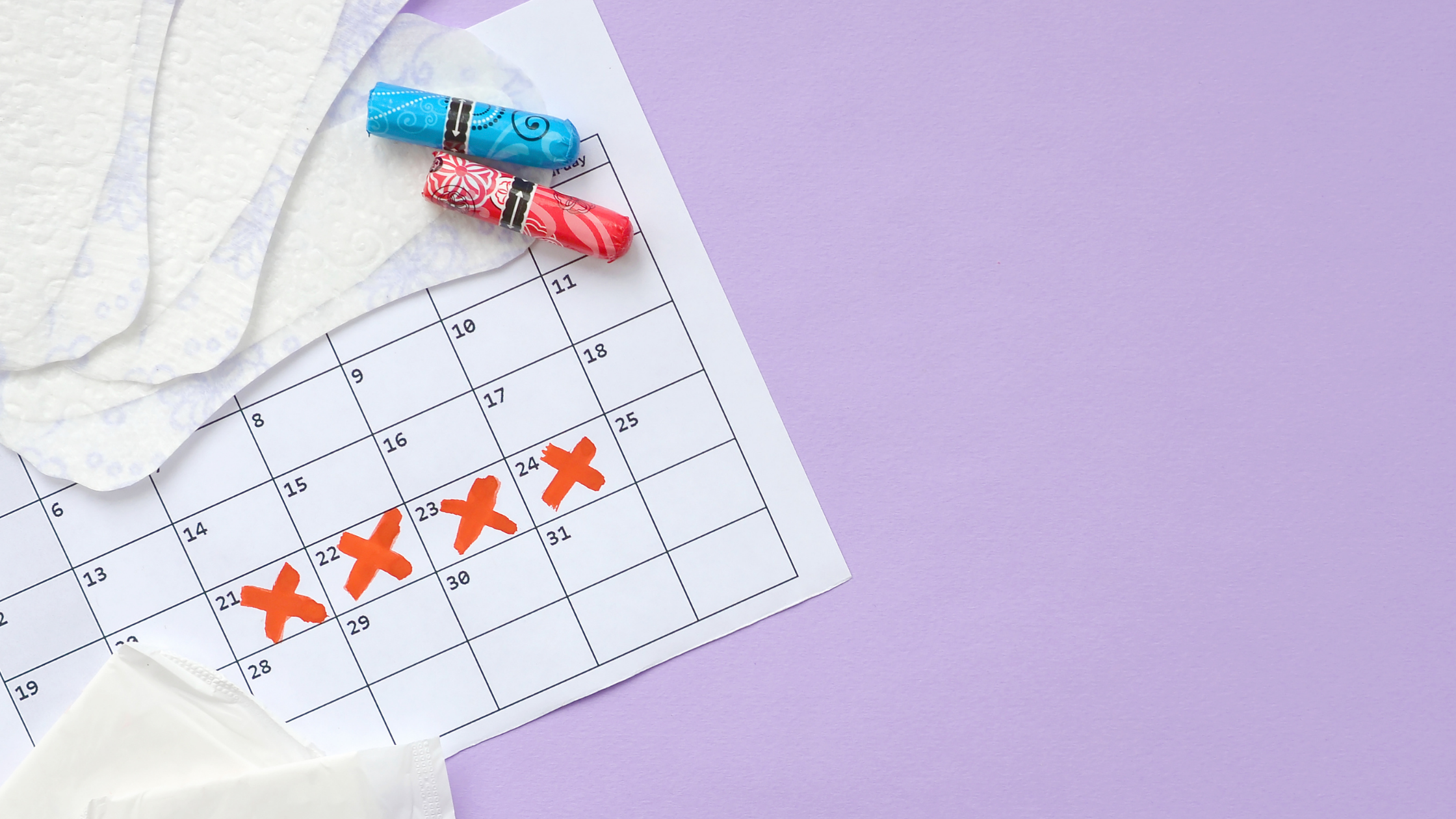 by Priyanka BhowmickPosted on May 7, 2021
Posted in Health Tips

Women get their first period when she reaches puberty, and it lasts till menopause. Today, many women suffer from Irregular periods. It can be signs and symptoms of various menstrual disorders. The problem of irregular periods during puberty and around menopause usually doesn’t require any medical treatment. But, if it occur during the reproductive years, it is vital to talk to your gynecologists and start immediate treatment. Irregular periods are known as Oligomenorrhea, which can occur due to hormonal imbalance, change contraception methods, hormonal changes during menopause, and endurance exercises. This article will put light on the reasons behind irregular periods.

There are various reasons behind irregular periods. It ranges from hormonal changes and results in various menstrual disorders if not treated on time.

Hormonal change occurs due to various reasons that include Puberty, Menopause, Pregnancy, and contraceptives pills. Women body contains two hormones, namely estrogen, and progesterone. It might take several years for both the hormones to reach the balance. That’s why during puberty, many girls face the problem of no periods. Menopause is a situation where the woman’s body gives signs that the period will stop. One of the signs includes irregular periods, and the amount of bloodshed also changes.

During pregnancy, women often face irregular periods or no periods while they are breastfeeding. When women use contraceptive pills for the first time, they might experience low bleeds or spotting between periods. But, it doesn’t last long and goes after a few months.

Polycystic Ovarian Syndrome (PCOS) is a situation where small cysts develop in ovaries. Irregular periods are the signs of PCOS. Women suffering from PCOS don’t ovulate. Along with irregular periods, women face obesity, facial hair growth, and acne, contributing to long-term health issues such as diabetes and heart disease. When a woman is facing PCOS, her body produces excessive amounts of male hormones, namely testosterone and androgen.

Endometriosis cells are the cells that shed every month during menstruation. It is a situation where the endometriosis cells grow outside the uterus. The cells developed are non-cancerous, and initially, there might be no symptoms of it. If the blood released gets stuck in the surrounding tissue, it might damage the tissue and cause severe pain. Usually, endometriosis affects women during their childbearing years. Endometriosis can be the reason behind irregular periods and infertility.

Pelvic Inflammatory Disease (PID) is an infection that occurs in the female reproductive system. PID occurs when the sexually transmitted bacteria are spread through the vagina to fallopian tubes, uterus, and ovaries. Some women don’t experience any signs and symptoms of Pelvic Inflammatory Disease until they might find a problem with getting pregnant or develop chronic pelvic pain. Symptoms of PID are bleeding between the menstruation cycle, vaginal discharge with an odor, and painful urination.

Other reason behind Irregular periods includes:

The problem of irregular periods suffers for many women. If the pain lasts longer, one should seek immediate treatment. Regular exercises and meditation will work magic on curing irregular periods. Women suffering from Endometriosis and PID should start with immediate treatment to avoid any further complications. Women suffering from PCOS and obesity must stick to a healthy lifestyle and say no to fast foods.