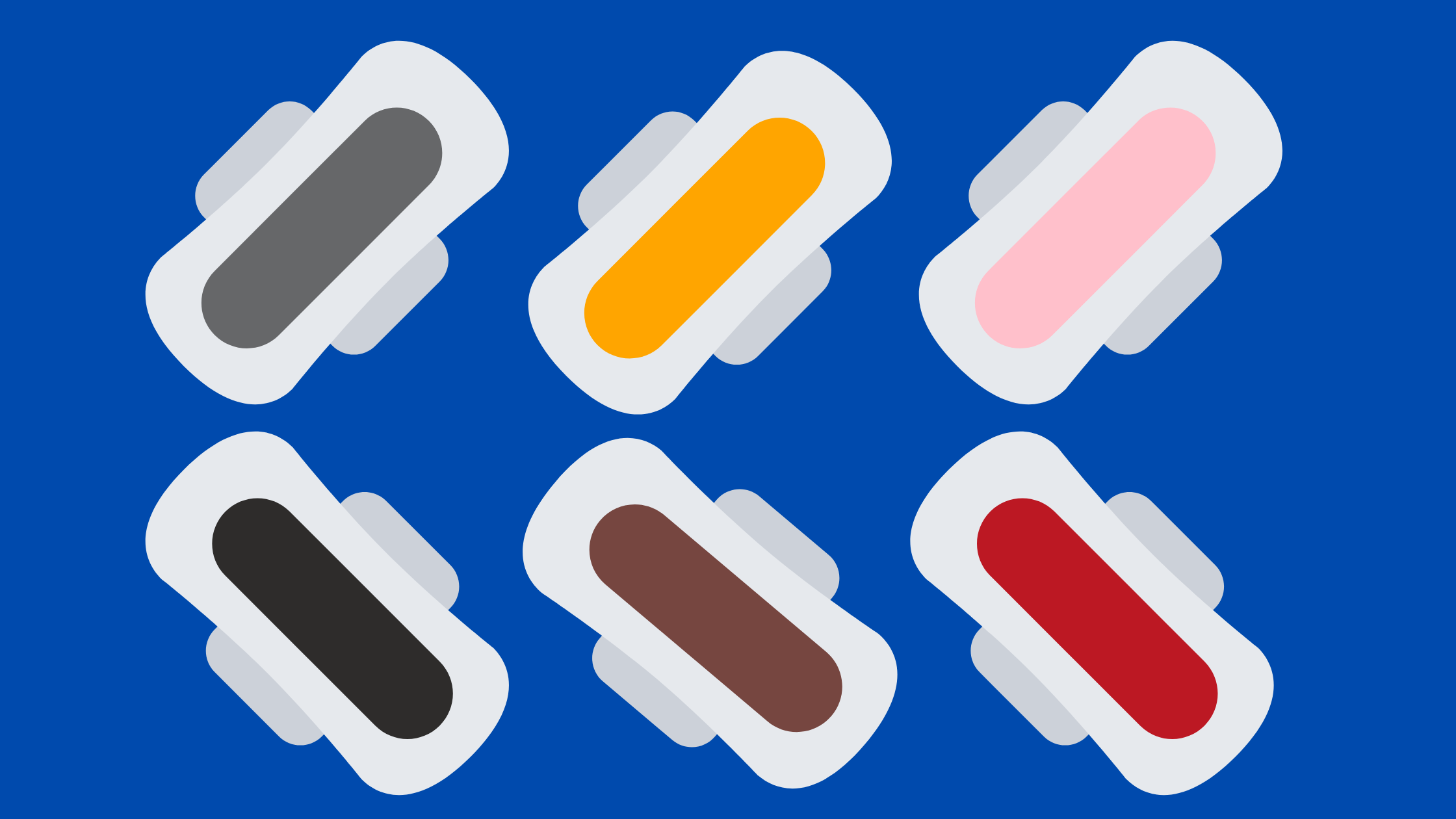 Women experience different colors of vaginal Bleeding during periods. Different period colors indicate a lot regarding women’s health during the Menstruation cycle. During the menstruation cycle, women’s bodies discharge tissues and blood from the uterus through the Vagina. Hence, it leads to cramps and fatigue during periods. Period colors range from red to black, depending on how old the blood is. If blood remains in a woman’s uterus for a long time, it will react with oxygen (oxidize), and oxidized blood will appear dark in color. However, hormonal swaps are also one of the factors of change in period colors. This article mentions six different period colors that reveal various problems regarding women’s health.

Usually, women facing BV won’t find any symptoms, but if a woman sees these signs, she should immediately seek a gynecologist and start treatment. The risk is higher if she has BV, and she smokes, sexually active, and douche. Grey discharge and clots during the last stages of pregnancy is a sign of miscarriage.

Women will face bright red vaginal flow during the menstruation cycle that will eventually change its color at the end of the period. Some women will find red color constant throughout the period. One of the rarest cases is that red color flow during periods causes Cervical Cancer. Cervical Cancer is caused due to various strains of human papillomavirus (HPV) is a sexually transmitted disease.

On the other hand, unusual spotting or Bleeding from the Vagina during or after the menstruation cycle signifies sexually transmitted diseases that include chlamydia or gonorrhea.

Pink discharge from the Vagina before or after the menstruation cycle is not a matter of concern. It is because the blood flow is about to start, or it’s a sign of slowing down. Women experience pink flow because blood gets mixed with clear cervical fluid from the uterus. However, pink flow from the Vagina is also a sign of hormonal imbalance or infection.

Other reasons for Pink discharge:

Black discharge from the Vagina is an indication of old blood. The blood stored in the uterus gets oxidized, initially turning it into brown or dark red and then turning it into black. Reasons include:

Black discharge is also a signal of a blockage in the Vagina. Symptoms include:

Women experience brown or dark red discharge from the Vagina due to the old blood that releases during the start or end of the menstruation cycle. Blood, when it sits a while, turns brown.

Brown or dark blood discharge can also be early signs of pregnancy. Women can also experience brown discharge during lochia that is after childbirth.

It happens when the blood mixes with cervical fluid during vaginal flow. The orange discharge also indicated infection, BV, and other bacterial infections.

One can also look for other symptoms with orange discharge, such as:

Women should seek treatment from a doctor if she faces any discomfort during periods. The above colors are some of the early signs of menstrual problems, which need immediate medicine to cure.