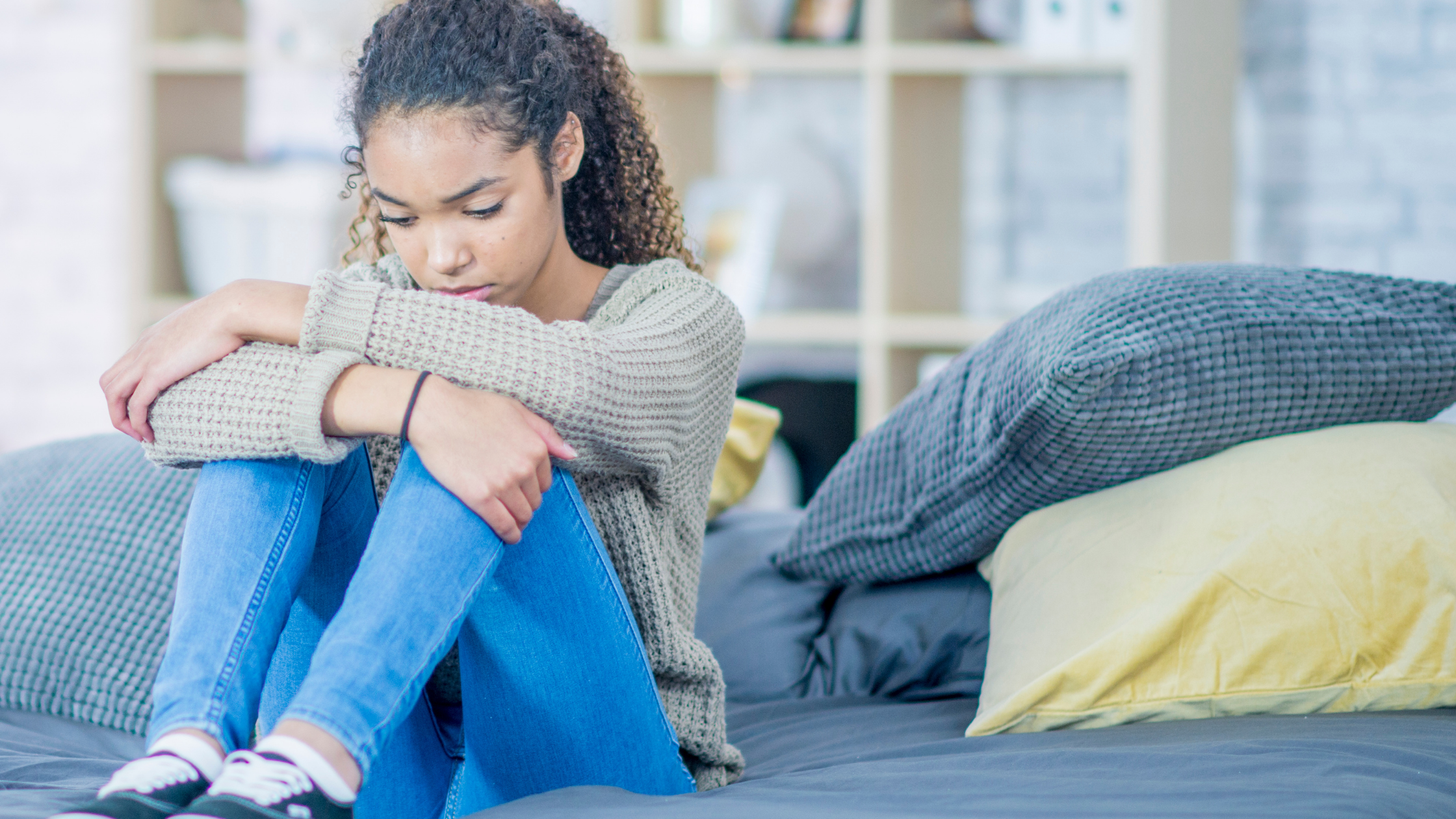 by Priyanka BhowmickPosted on February 22, 2021
Posted in Health Tips

To make the future successful, we need to make our present wonderful. So, when teens are our future, it is our responsibility to take care of their mental and physical health. Nowadays, teens are more concerned and cautious about their careers. They work hard and believe in themselves that they will succeed. But when they fail, people around them start criticizing their ability, which has a significant impact on the youths’ minds. Not everyone can handle criticism, due to which teens get stress and depressed and give birth to mental illness. Many unexpected instances in life have an impact on mental health, and physical health also gets affected.

It is the most common type of disorder found in teens. It is challenging to detect when teen stress converts into anxiety. Youths suffering from anxiety get the feeling of tension and fear that affects their everyday activities. Like any other mental illness, it affects the relationship with peers, family, and loved ones. Teens suffering from Generalized Anxiety Disorder (GAD) often go through severe emotional stress, excessive worrying, and lowered self-esteem.

Teens who have psychosis are unaware of their behavior. It prevents them from joining in everyday activities and may give rise to stigma related to different things around them.

Unexpected situations such as failure, hatred from loved ones often leave us stressed and depressed. Depression affects the quality of life of teens. Youth suffering from depression often feel a low mood. Other symptoms of depression include:

It is estimated that suicide is the prime cause of death in older adolescents aged around 15-19 years. Situations like failure might be the most common cause behind suicides. As said earlier, teens are more cautious towards their career, in which loss can be one reason behind it. Teens harm themselves to end their life instead of rectifying the mistake.

Concluding the topic, if there are any mental illness symptoms, it is advised to get immediate treatment. Teens suffering going through stress should talk to their parents and discuss your problem with your parents.