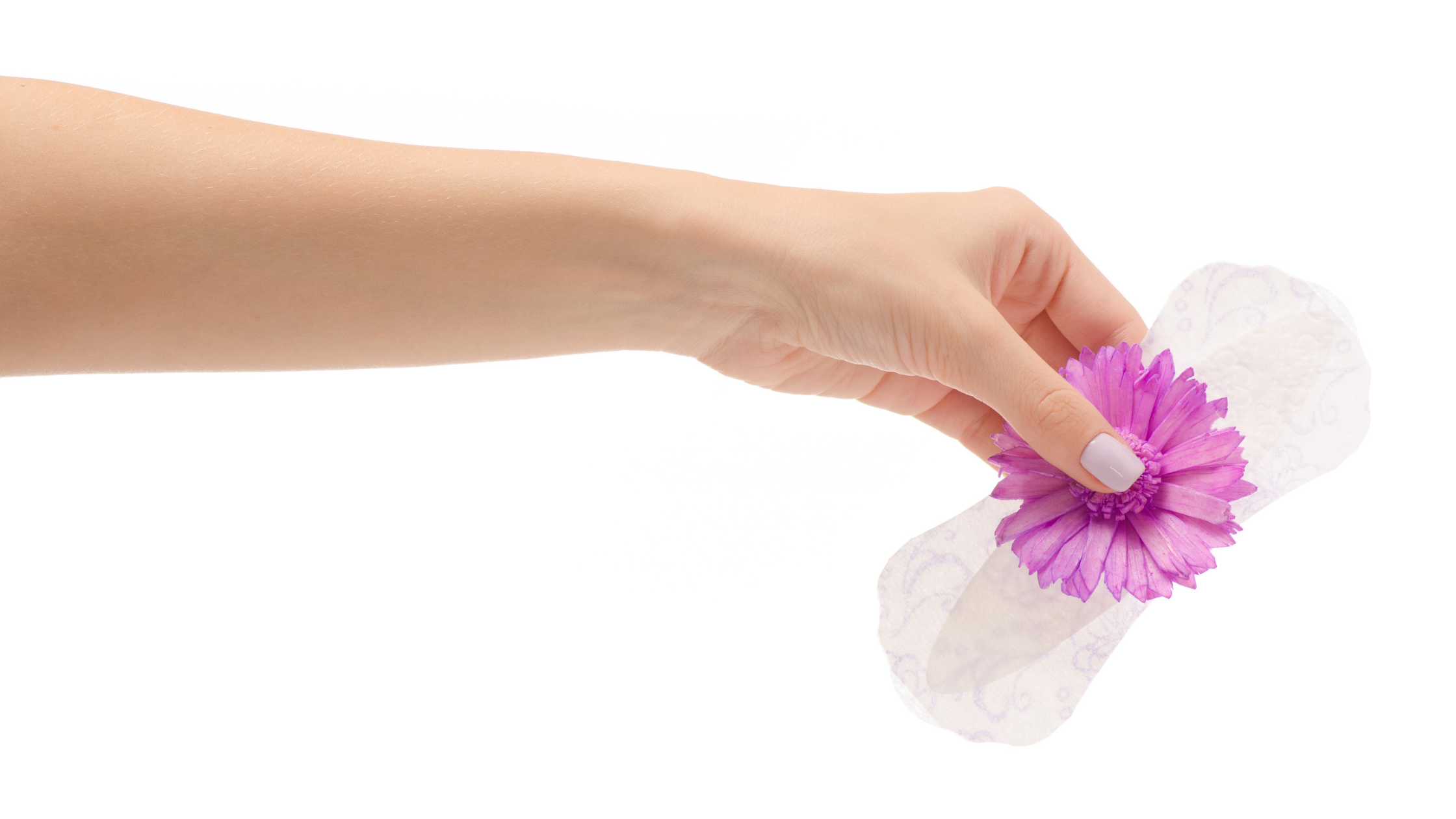 Sanitary Napkins- Then and Now!

But have you ever wondered what our ancestors had used during periods when there was no Sanitary Napkin?

Menstrual napkin is a result of many efforts. Our ancestors have used all the alternatives during periods such as wood pulp, sand, and wool pieces. Sanitary napkin has gone through a lot of evolution before its production into a piece of sanitized textile.

Let’s have a quick view of the Menstruation Products of the yesteryears.

Women used sandbags to absorb vaginal flow during the menstruation cycle. They used to fill the small bags with sand and then place it in the undergarments. When the bag gets fill, they throw the sand, wash the bag, and then fill it with sand to use it again.

Papyrus is a material that is similar to the thick paper used for writing surfaces. This was use in ancient times. Primarily, the Egyptians were the first people who used Papyrus. Papyrus is a substance that is generate from the stem of a water plant. It was use for making papers and other stuff such as rope, baskets, and mats. Egyptian women used to make tampons shape aid from the softened Papyrus so that it can help them during their menstruation cycle to absorb the vaginal bleeding.

In the year 1879, that is, in the late 19th Century, women bleeding that is menstruation cycle came to light. Women used to bleed in their clothes and used to wear those clothes for 4 to 8 days, which was very unhealthy and unhygienic. The infection related to such unhygienic menstrual practices was known by the doctors during this period. Sanit. A product name

“”Hoosier Sanitary Belt”” was born this year. This belt was use to pin in the washable napkin. It became the most popular sanitary hygiene product among women from late 1800 to 1920.

Sanitary sponges or sea sponges were popularly marketed in the late 19th Century. Sea sponges were place on the net with a string for easier insertion and removal from the vagina. The feature of less hassle and easy cleaning by boiling in hot water for 5-10 min and getting an utterly reusable sea sponge made it the best alternative to the foul-smelling washable napkin.

Today many of us are well-informed of the sanitary napkin or sanitary pad. The First Sanitary Napkin was born during World War I. The first menstrual pad was made by wood pulp bandages, which has proven to be the best absorbent sanitary pad affordable enough for a woman to throw it after a single-use. These sanitary pads were found by the French nurses in hospitals.

Later, Johnson and Johnson’s company created a new and innovative menstrual hygiene product, a combination of Lister’sLister’s Belt with a sanitary towel attached to it. The product name was Lister’sLister’s Towel: Sanitary Towels for Ladies.

Kotex introduced leakage-free sanitary pads made by the same absorbent bandages found by the French nurses in World War I. Sanitary Aprons were introduce for those who cannot afford to buy a sanitary pad. It was worn under the skirt and made with a thick material to act as a protective barrier from staining clothes. These aprons were usually colored with dark colors such as black or red.

Now, we can find millions of brands of Sanitary Pad, Menstrual cups, and tampons for Comfortable and convenient periods. Women still continue to use alternatives of sanitary pads in many parts of the world. This shows that more and more awareness is need related to the benefits of using a sanitary pad during periods.