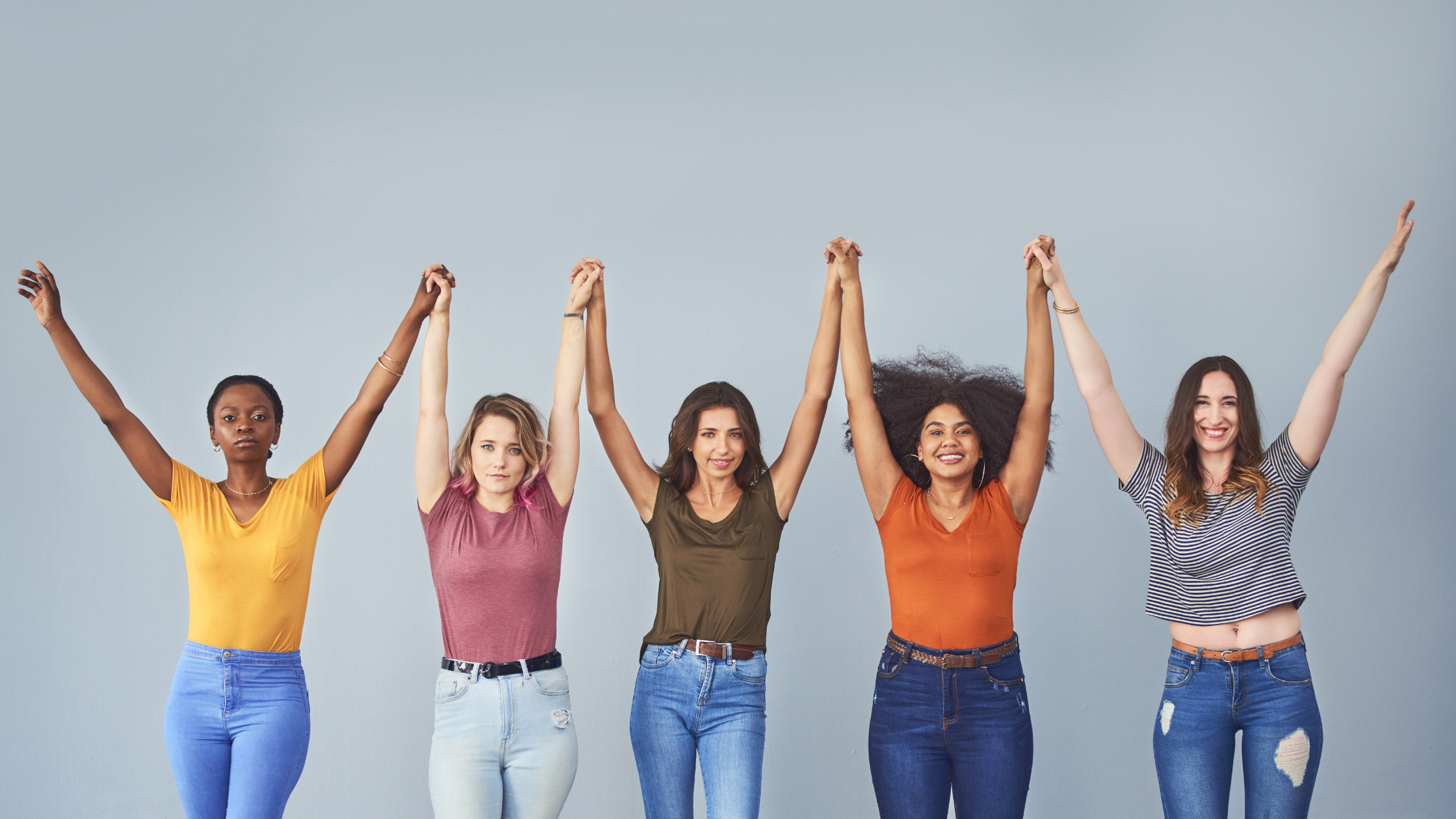 We can observe that in every field, women have shown their capability by excelling in those fields. Men and Women hold equal powers of attaining success. Even though there is equality in both genders, women still have to go through many restrictions. In this scenario, a woman should hold other women’s hand and help her cross those hurdles and help them achieve success. Here a woman can be a mother, sister, daughter, colleague, or friend. When a woman empowers other women, they can cross any hurdle and become more capable of excelling in those fields. It’s time for women to be a support system for each other.

Here are a few ways through which a woman can empower each other.

Be the strongest Cheerleader: 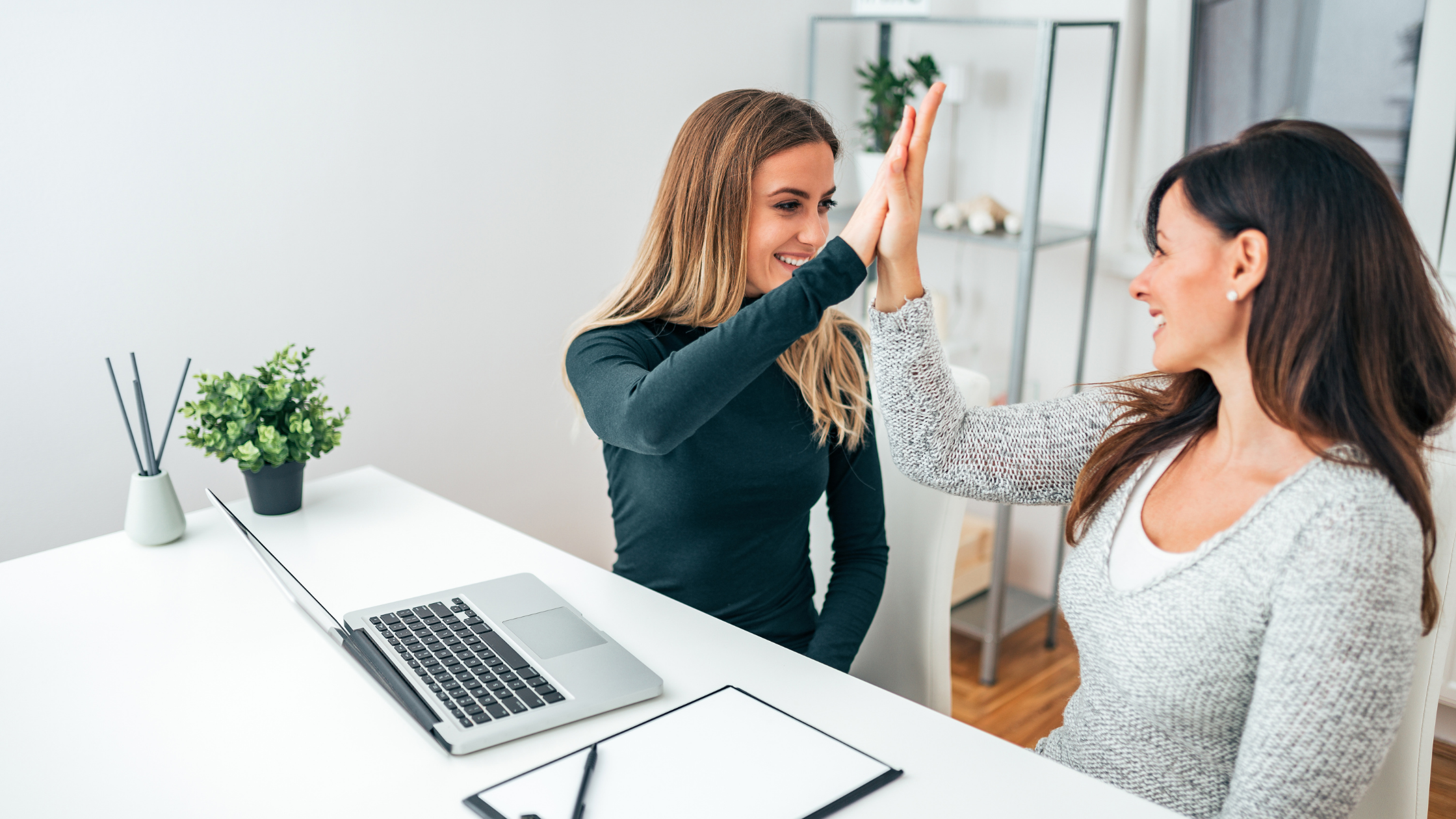 To empower women around you:

It happens when other women see our applauds for other women’s success, they take a step forward and visualize pathways towards success.

Support them during failure: 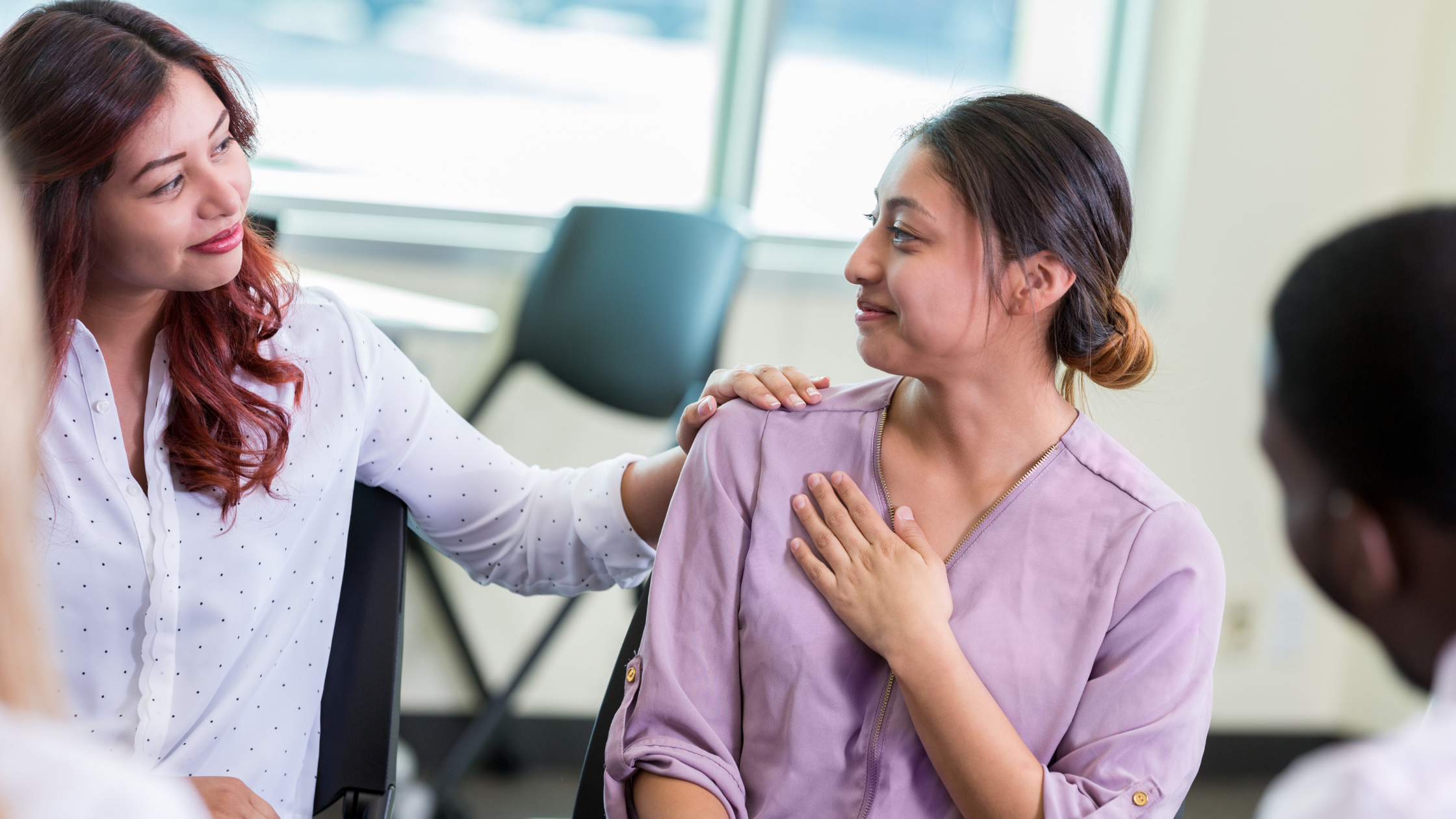 When a person, especially if she is a woman, fails, people criticize her capabilities and decision. It is a time that women should support other women during their failure. It is the time, where you should be honest and point out where she was wrong. Don’t make failure an awful moment; make it an opportunity for growth. It will open the doors to discuss how women can continually grow by choosing exemplary practices and becoming a better version of themselves.

Inspire them by sharing your stories: 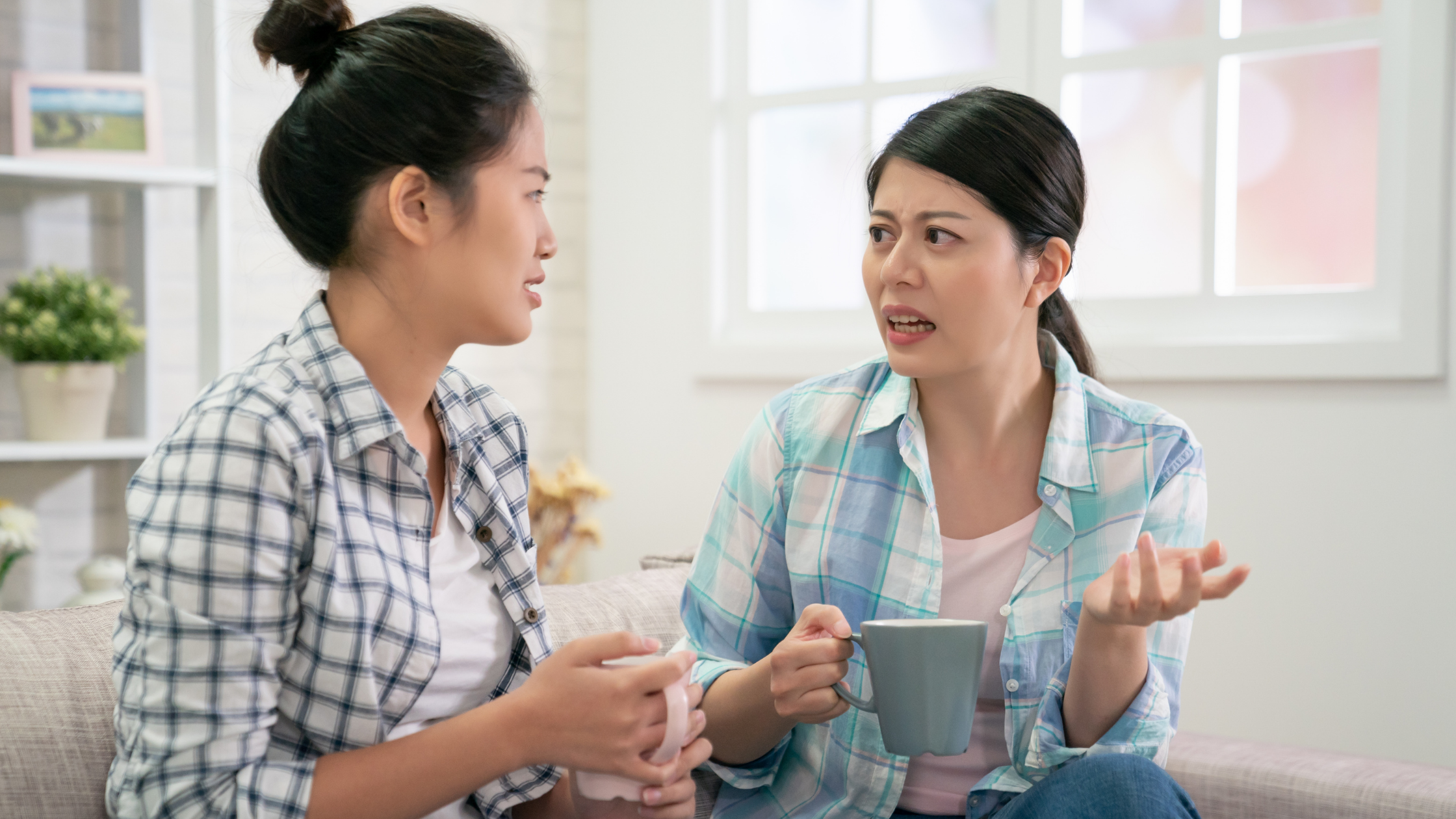 Irrespective of which position you belong in a company, you have gone through many experiences in life. You have failed, criticized, felt low and depressed but never lost hope and constantly worked on becoming a better version of yourself. You can share your story with your friend and colleague where you have gone through unexpected situations and how you tackled them. Share your experiences with other women around you so that they remember your story if they fall into such cases in the future.

Here are the three best ways through which women can empower each other. Women should support each other during hard times. It will create a positive environment through which women will be more encouraged to take a step forward to achieve success. Women and everyone in a society must think about women’s betterment and find unique ways to make a better place for women to live.

Encourage women during failure, guide them at mismanagement and indecision, be the best Cheerleader, and celebrate their achievements. Women empower each other; the best thing happens!!