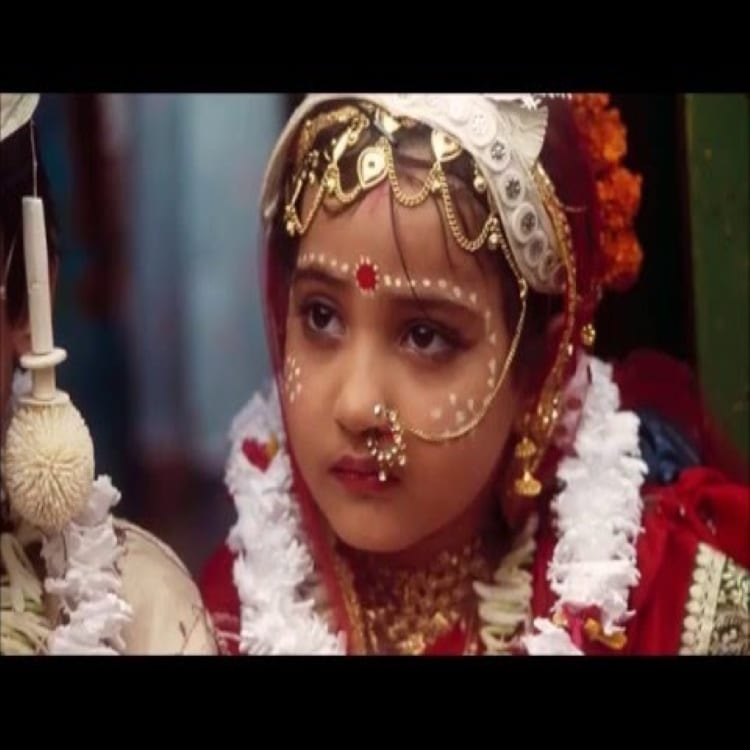 Child marriage was the first social reform issue that was taken up by organized women in India.

What exactly is child marriage?

Child marriage is a traditional or informal marriage of a child under the age of 18. Most of the wedding is between a young girl and an older boy.

What are the reasons for child marriage?

The repercussion of child marriage:

Early wedding threatens the life of a girl. Especially during childbirth. Most of the girls die while giving birth to the child. It is because of physical immaturity where the pelvis and birth canal are not fully developed

Early wedding often leads to ending an education. Girls who have no training are more likely to get married at an early age rather than a girl who has primary and secondary knowledge. First wedding hinders a young girl’s ability for education and leads to dropouts following marriage.

Married teenaged girls with a low level of education face a high level of isolation and domestic violence. It is because of the large age gap between husband and wife. It leads to domestic violence and marital rape

The UN declared that child marriage is a violation of human rights. It affects the right such an equality in sex and age, to receive the highest standard of health, freedom from slavery, access to education, freedom from violence. Generative rights and the right to consensual marriage.

There have been low rates in child wedding, but every citizen living in a society should take some preventive measures to stop child marriage. Because its not only the responsibility of the government, but it’s the duty of us to take some steps to end child wedding to save a girl’s life.