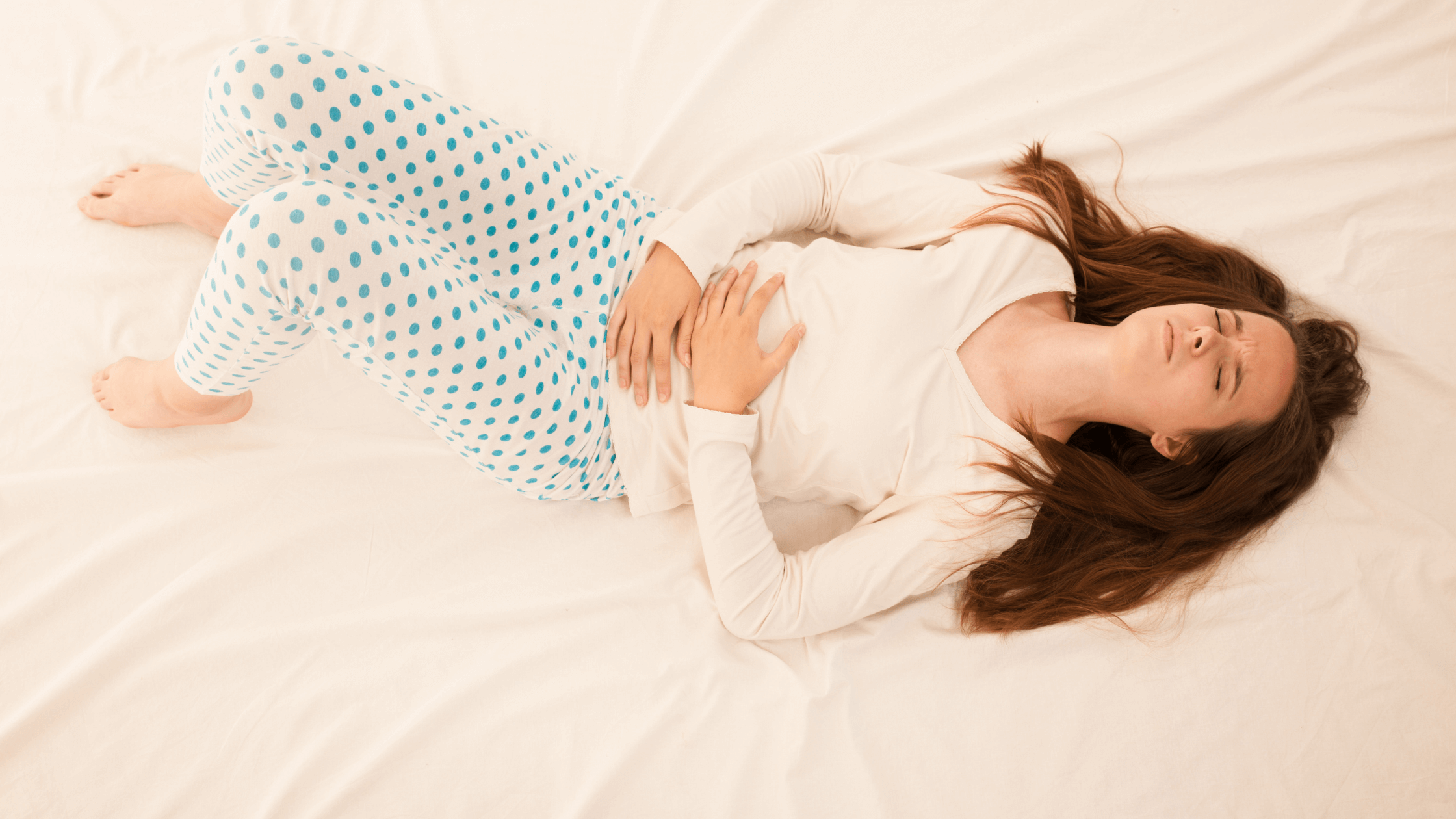 Intake of drugs causes various damage to human health. People who use drugs regularly get used to it, and it becomes very challenging for them to get rid of the addiction. Both men and women can be addicted to the usage of drugs. But women’s bodies react differently to drugs than men’s. The reason behind it is women’s body goes through various changes throughout their life. She suffers through hormonal fluctuation during periods, she gets pregnant, and the list goes on. Studies suggest that women process, metabolize, and eliminate drugs of abuse very differently than men counterparts. Women are more sensitive towards the consumption of drugs and alcohol, and their bodies are more prone to its long-term effects because their body restrains drugs and alcohol for a more extended time. In the same way, using drugs can have a severe impact on Women’s Menstrual Health.

Women go through various challenges related to the menstrual cycle. Periods are not the same for every woman. Irregular periods are one of the significant challenges many women face, and intake of drugs can worsen the situation. Here are some of the effect of illicit drugs on Women’s Menstrual Health:

Consumption of illicit drugs causes considerable damage to physical and mental health. Women who consume illegal drugs may face problems related to menstruation, hormonal levels, fertility, pregnancy, breastfeeding, and menopause. Additionally, women consuming drugs are likely to get panic attacks, anxiety, and depression. It is essential to quit the consumption of drugs before it’s too late. There are many inspiring stories about people who have abandoned the consumption of illicit drugs. Consult a doctor and start living a healthy life with healthy practices.