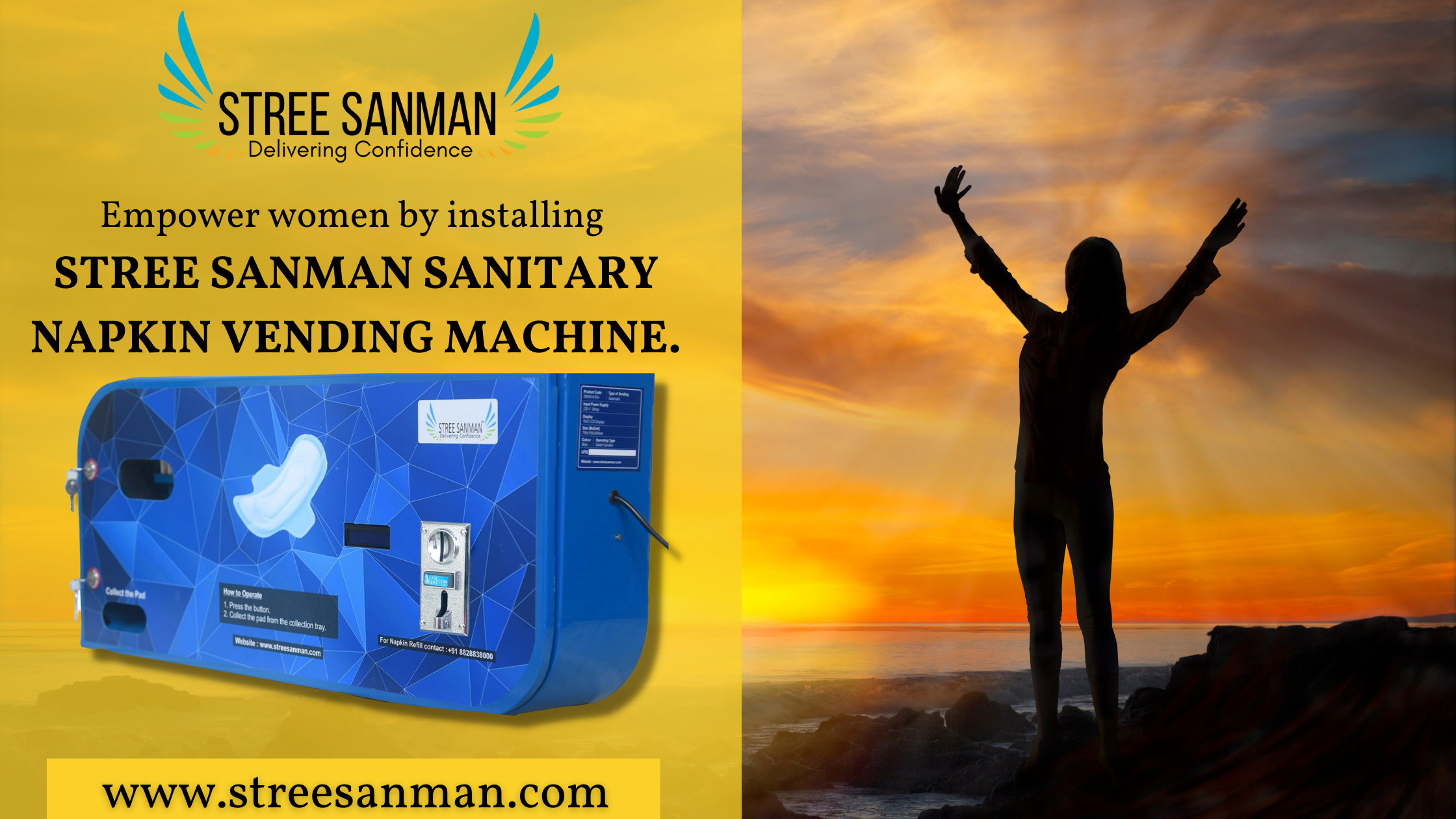 by Priyanka BhowmickPosted on September 2, 2021
Posted in Social Connect

Whether it is education, business, or sports, women are giving tough competition to men. Many women have won in different fields and made our nation proud. Indian Badminton Player PV Sindhu, who won various medals for the country. She is the first Indian woman athlete who won two individual Olympic medals. Shooter Avani Lekhara won gold at the Paralympics. She became the first Indian woman to set a new Paralympics record.

In the same way, Saina Nehwal, Sania Mirza, Hima Das, and many more have won medals and prizes for the nation. For achieving their dreams, these women have to go through various challenges. One of the most significant challenges every woman faces is during the Menstruation cycle.

Menstruation Cycle, also known as periods, is the hurdle between a woman and her goal. During the menstruation cycle, women face lots of discomfort and pain that don’t allow them to concentrate on their goals. Due to these discomforts, many women get distracted and change their career paths. Taboos, Stigmas, and Myths associated with periods make period days more challenging. Along with all these problems, one more problem that women face during periods is the unavailability of Sanitary Napkins. During the unavailability of sanitary napkins, women use old pieces of cloth, leaves, and sandbags during periods. Practicing sports by using such materials during periods is very unhygienic, increasing the risk of getting Reproductive Tract Infections. Installing Stree Sanman Sanitary Napkin Vending Machine in the coaching centers will help women with sanitary napkins during periods and will also empower women to achieve her goal.

Women need lots of support during periods. But due to myths and stigma related to periods, women are kept in a separate room with the most undersized sanitation facility. The non-availability of sanitary napkins is one of the major issues that women disturb their menstrual hygiene during periods. For those women who are out of her home for long hours in coaching centers, staying on the single pad is also unhygienic. In other cases, not all women come from a financially sound background who can afford to buy a pack of sanitary napkins. These women often compromise with period periods and avoid using commercial sanitary napkins to save coaching fees.

There are no comments

This site uses Akismet to reduce spam. Learn how your comment data is processed.