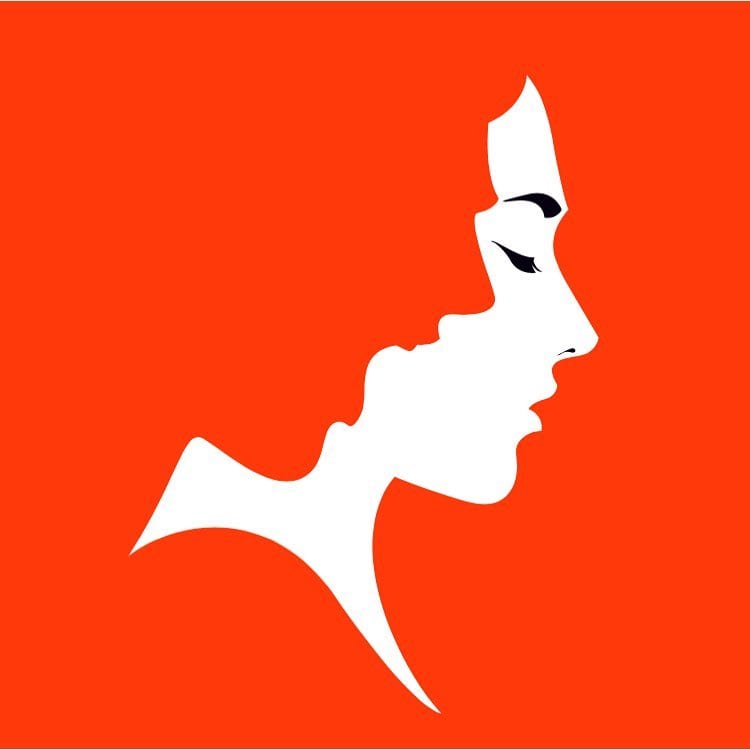 Having a girl is still considered a curse in some communities. They do the murder of the baby girl who is just born. The only reason behind this is because she is a girl. We Hindus praise goddess Durga, Laxmi, Saraswati on their occasion.Â  But when a girl is born, we threw her in boiling milk. There are some families where a girl is not even valued. Gender-based violence and violence against women are the two terms used interchangeably.

They are denied for taking education, attend any occasion, and the worst part a family does is they do marriage of their girl with a man. There are some places where gender-based violence carried out.

Even after so many years of independence, girls are the betrayed part of society. They cannot live their life the way they want. There are restrictions put on the girls once she is grown up. And when the girl crosses the age of 18, then family starts forcing her to get married. After establishments of so many campaigns, still, girls are affected.

Gender-based violence is an event that is deeply rooted in gender inequality and continuous to be the most significant human rights violence against society.

These norms can foster a culture of abuse outright, such as early and forced marriage or female genital mutilation, the latter spurred by the outdated and harmful notion of female sexuality and virginity

Just as empowering women can help eliminate hunger, food scarcity also leads to an increase in gender-based violence. Women may have to sell themselves to survive, and money shortages increase tension with families, which can lead to violence.

There should be an end to this crime. Women should take action if she is facing this violence. Our government should take preventive measures to erode this crime entirely and also make sure it not practiced in any part of the world.

In this society, girls are the only victim who faces this violence. They should be educated about their rights and should fight for it. If we are seeing this happening in any part of this country, we should raise our voice and ensure that it has stopped.