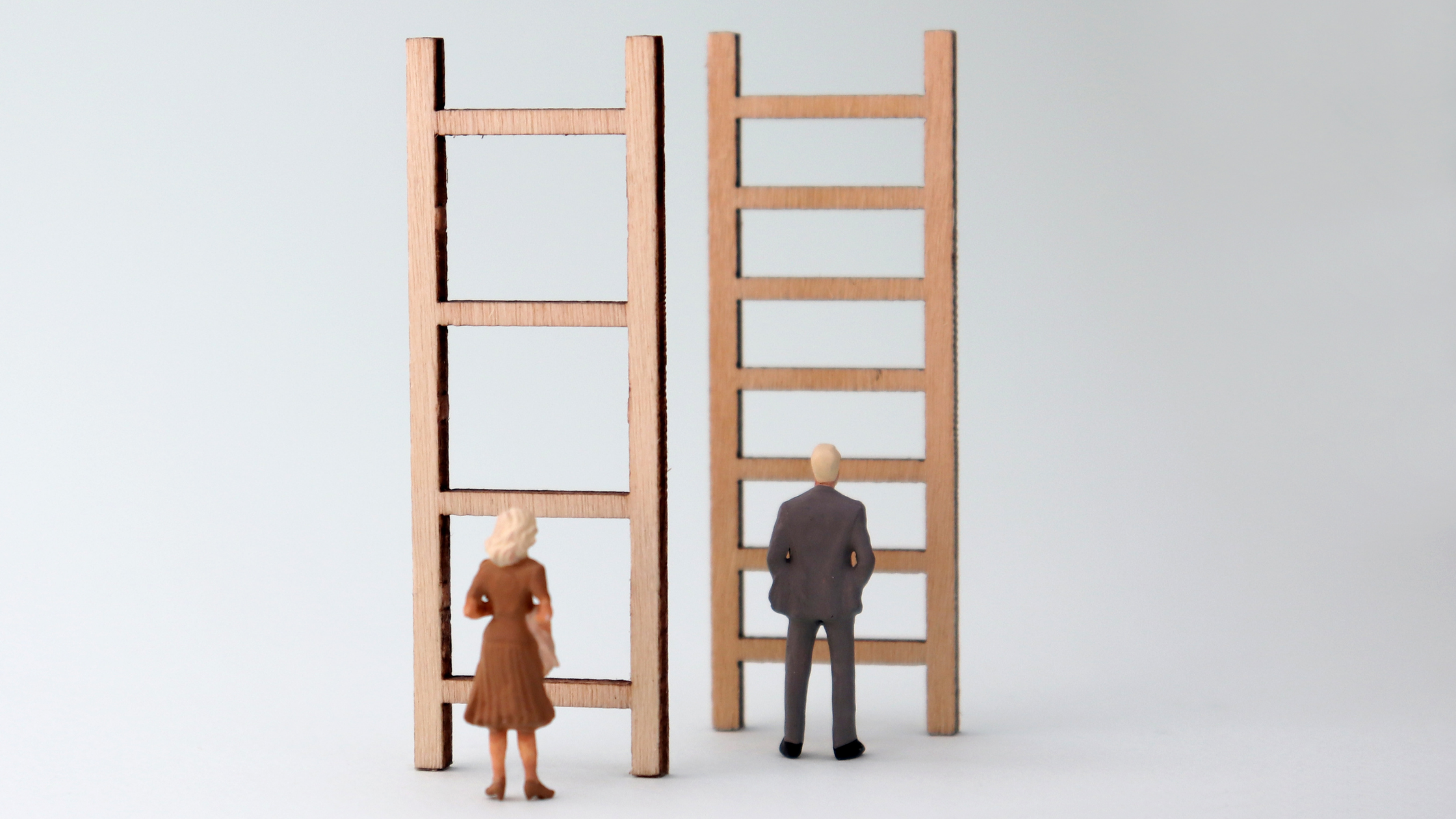 by Priyanka BhowmickPosted on February 6, 2021
Posted in Social Connect

The women community is the only community that faces a lot of issues in various walks of life. Initially, our society didn’t want a girl child to be born; they were denied education and forced into child marriage. Now, women are getting educated, and they have the right to choose their career path. Women loved to be independent; that’s why they start to work and earn for themselves. Here, she also faces workplace discrimination, which loses her enthusiasm towards her job and demotivates her to give her best in her career.

All these discrimination act results in:

Concluding the topic, it’s time to put an end to gender discrimination in the workplace. Women are the future of this world, and she has the right to get fair treatment at the workplace. Employees who use derogatory language at the workplace should be punished or initiate necessary action against them. Women face a Menstruation cycle every month where they go through lots of discomforts. Every employee has to support women and help them during those days rather than ignoring them or staying away.