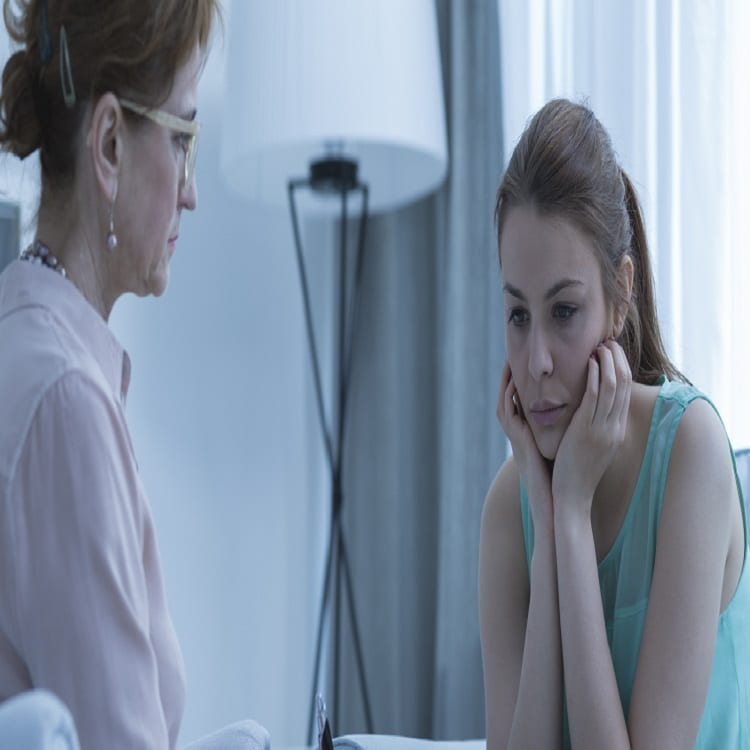 by Priyanka BhowmickPosted on February 20, 2020
Posted in Social Connect

When a girl reaches a stage of puberty, she gets a period. It comes between the age of 10-14. They can feel the differences in their body

Girls face a lot of body changes during that age.Â  When a girl starts to menstruate, it means that she has reached the age of puberty. It is that phase when a girl’s body is ready for reproduction.

The science behind Periods:

When estrogen level increases, girls start to menstruate. It creates the lining of the uterus to thicken, which can support a fertilized egg and develop into a pregnancy.

In this scenario, the body will break the lining down if the egg is unfertilized, and it will push it out of the uterus. It will result in bleeding, which is the menstrual period.

Signs of the First Period:

The phase of getting the first menstrual period is also known as Premenstrual Syndrome (PMS). The signs include:

What to do during the first period?

When a girl meets the first period, she should get a “period kit,” which is very helpful for her during her periods.

In case, if she doesn’t carry any period kit, she can make a temporary pad out of toilet paper. The steps are as below:

Take an extended part of the toilet paper and fold it in such a way that it becomes a layer over each other.

Now, place it in the gusset, which is the middle section of the underwear.

Then take another length of toilet paper and wrap it around the “temporary pad” and your underwear so that it can hold your pad in its place.

In the end, tuck the tissue on the top of the finished wrap.

When a girl meets her first period, she gets scared. She wonders why she is bleeding. Being a parent of a girl child, it is the responsibility that she receives the fullest knowledge of it.

In this story, mom plays a unique role. She should calm her child, and she should make her daughter understand that its normal and every girl goes through it. She can provide her daughter with sanitary pads or tampons. Mother can become a supporting tool during her daughter’s first period.