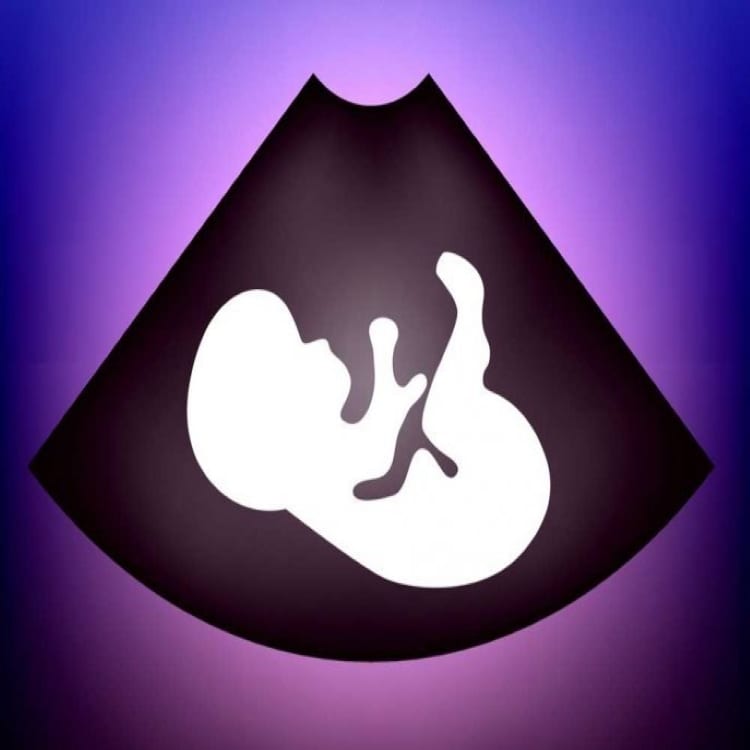 by Priyanka BhowmickPosted on January 30, 2020December 8, 2020
Posted in Social Connect

Females are the most affected part of our society. Females are the only group that has to face everything right from her birth. There most shameful crime with a women is Female Foeticide.

Female Foeticide carried out in northern India. The states include Uttar Pradesh, Bihar, Rajasthan, and Madhya Pradesh. The most popular show, Na Aana is desh meri lado was based on female infanticide. This show created awareness about the crime against female in our country.

Other causes can include inflation. Parents get worried and think a lot of time about education and marriage before giving birth to a girl child. Another most important reason is corruption. The corrupted doctors perform this crime to fulfill their money desire.

Even in this 21st century, girls treated as a liability. They are not given much importance in society. Most of the girls who reside in the village are facing this crime.

On the other hand, the mother becomes helpless because there is no one to save from this crime. Killing a baby in a mother’s womb after detected that it’s a girl child is the most shameful act. Similarly, the doctors allow such action and become part of such activities.

If a girl child is born or about to born in a family, the family conceives that spending money on a girl will be a total waste because she will go to her in-laws home after her marriage. These orthodox ideas put girls to death before their birth

In the end, there should be proper awareness regarding the rules that are presented by the government, and it should ensure that each state follows these laws.