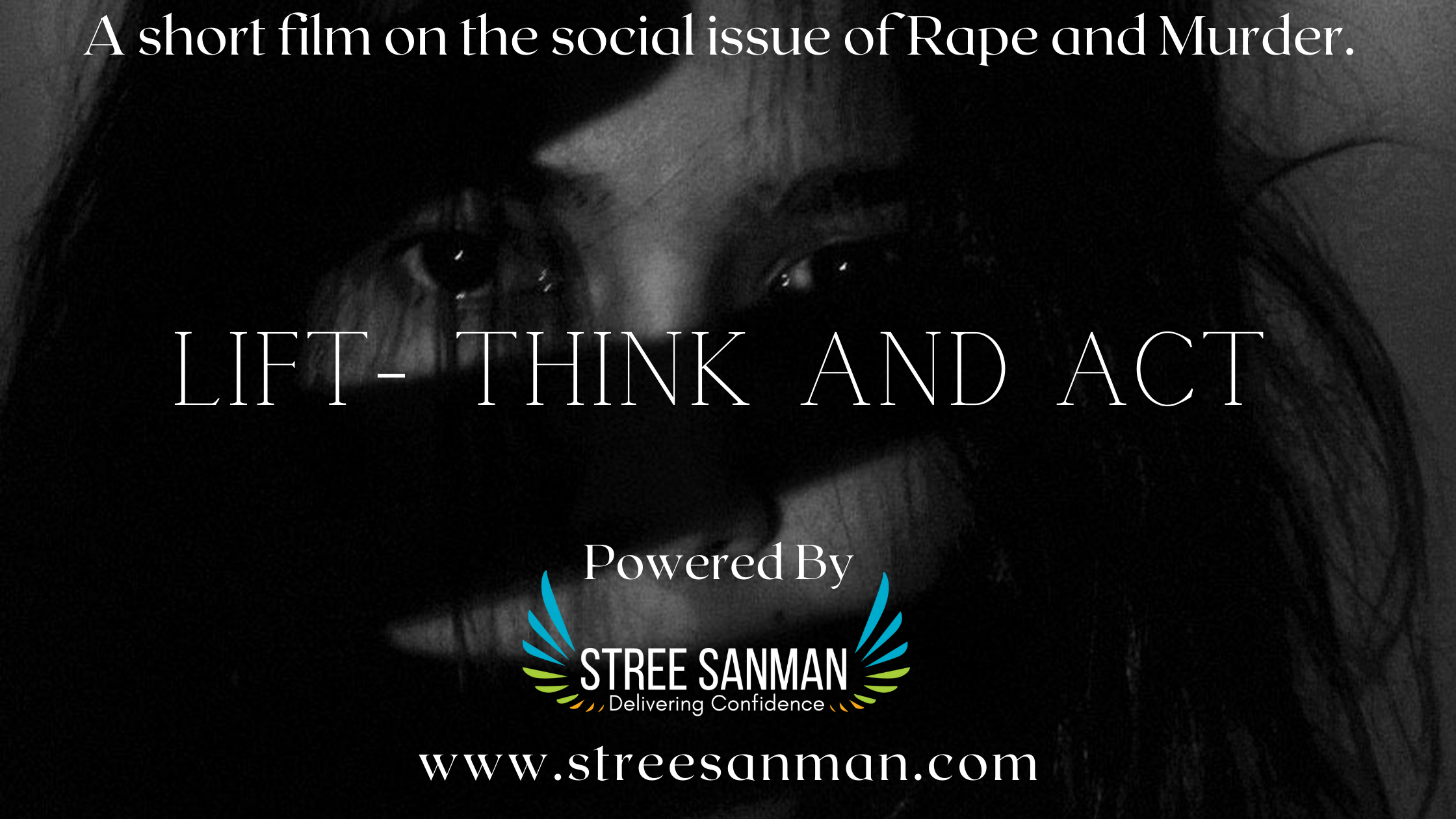 Every day we come across many news about different crimes against women. One of the severe and brutal crimes against women is Rape. We all are aware of the ‘Nirbhaya case’ of Delhi, in which six men raped a woman and brutally killed her. The whole country wanted justice, and thousands of people marched to India Gate to give justice to Nirbhaya. It is an estimation that every hour, a woman is kidnap, raped, and murdered. Due to such unstoppable and brutal crimes against women, parents get tense about their daughter’s safety. In some areas, women are restrict from going out of their homes after sunset as they are unsafe. Such restriction due to unsafe society hinders the self-development of women. To fight against these crimes, there are many training schools open for women to learn self-defense.

We come across many informational videos on women’s self-defense in social media that could save women from such brutal crime. In self-defense, women are trained  different techniques of to defend herself when she is about to fall in some weird situation. The same is the story of ‘Lift- Think and Act.’

About the Short Film:

Lift- Think, and Act is a story of imagination. In this story, a man and women are inside a lift. When the man inside the lift sees the lady, he starts imagining a situation in which the lady is raped by him in a room and then kills her. When he kills the lady, the police came and killed the man. In the second part, the lady starts imagining that when the man takes him to the room to abuse her, she saves herself from the crime with the help of self-defense techniques.

This story made us think about the thought of rapists towards women. Men need to respect women of any age. Changing the mindset of men towards women will make society a safer place for women to live. If a crime is conduct in our area, it becomes the responsibility of the people living in a community to report it in the police station and try to save the women from the crime.

Lift-Think and Act were produced by Durga Sudam Nikam and Charan Ramneti Singh. Vivek Mohapatra is the Writer and Director of the film. the film is powered by Stree Sanman- A leading Sanitary Napkin Vending Machine and Sanitary Napkin Smokeless Incinerator Manufacturer in India.

Click on the link given below to watch the film: