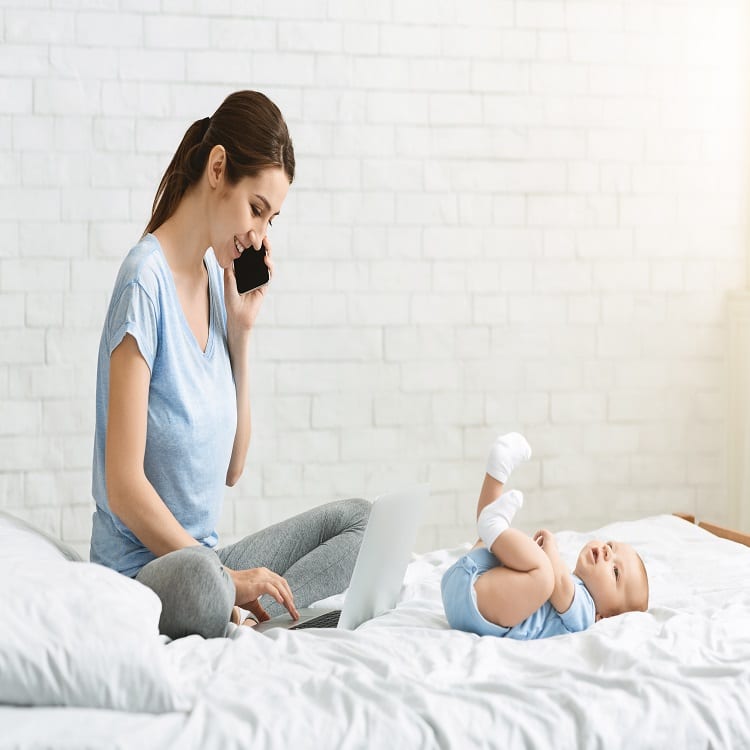 It is a great feeling when a woman gets to know that she will become a mother. She gets very excited about her baby. But on the contrary, if she is a working woman, she will think about her career because she needs maternity leave

Many questions arise when a working woman gets pregnant. Id, a working woman, is on maternity leave; she has a fear of whether she will get the same role in the company after returning from it.

After a woman giving birth to a child, she needs to rest. Sometimes when a woman is pregnant, she thinks of her career. A girl faces a lot of problems for making her career bright like a star. When she is about to be a mother and company doesnâ€™t support her for this, then she faces a lot of stress.

She thinks this can be a hurdle in the promotion path. Sometimes, she thinks of aborting the child who is forming in her womb.

A well-established company has to follow specific rules and regulations framed by the Government. They have to abide by government policy.

According to The Maternity Benefit Act,1961.

It secures the employment of women during the time of her maternity and permits her of a â€˜maternity benefitâ€™-that is full paid absence from work, to take care of her child.

The above act applies to all established company which consists of 10 or more employees.

How can companies help?

The company should follow the above mention act. They should support the new mom. If a pregnant woman is coming into the office, then the other employees should help her, and the boss should provide reliable facilities to make the working environment comfortable for her.

On the contrary, if a woman is stressed and she is confused between maternity leave and career, other employees can help her to come out of it.

The boss should provide her with full payment during her maternity leave.

Maternity leave should not affect the career of any woman. So, in this part, managers and boss play a crucial role.