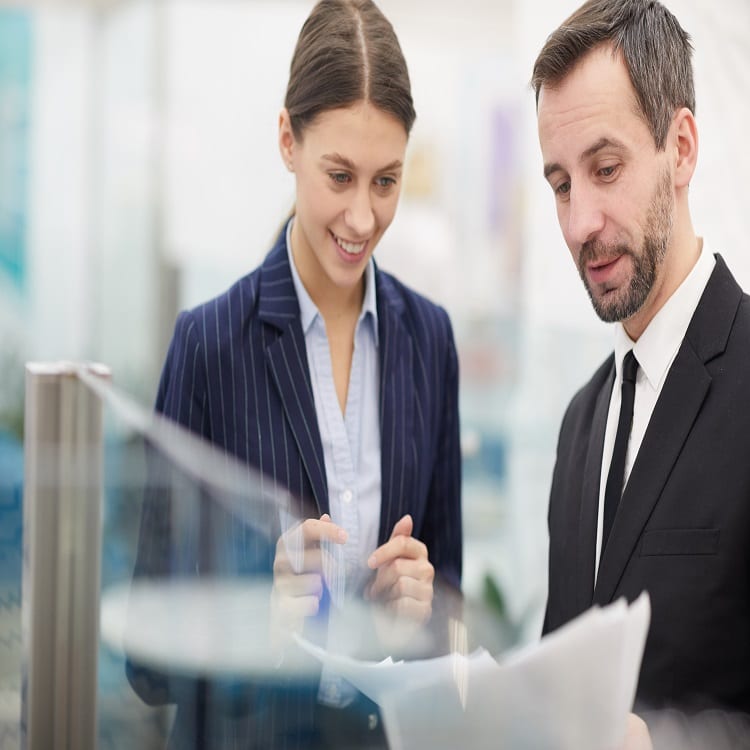 A simple definition if favoritism is when a boss or manager gives more chance and benefits to one employee over others. At a time, this may happen that the employerâ€™s actions are unintentional, and favoritism occurs subconsciously. Nepotism is a form of favoritism. If in an office, there is a scene of favoritism, then it affects the office atmosphere. The employees working there will find it challenging to put maximum efforts into the working of the company. Office favoritism kills the morale of an employee. It lowers the willingness to work in that atmosphere. This will give rise to an unproductive and self-destructive work environment.

How to identify workplace favoritism:

How to react towards office favoritism:

Donâ€™t get into the conclusions:

When you find office favoritism in your workplace, do some research before getting into the ends. Donâ€™t make assumptions. You can see that after giving your 100%, the things are not in your favor, but it may not the evidence. It might happen you are not able to see everything thatâ€™s going on.

Have a conversation with your manager or boss:

Have a normal conversation with your boss. Find out the reason why you have been overlooked despite giving your 100% for the new opportunity. It would be best if you were not aggressive while asking this question. Be polite.

Have a word with HR:

Office favoritism should be avoided because it will not only affect the atmosphere, but it will also lead to a decrease in employee willingness to deliver 100% in their work.