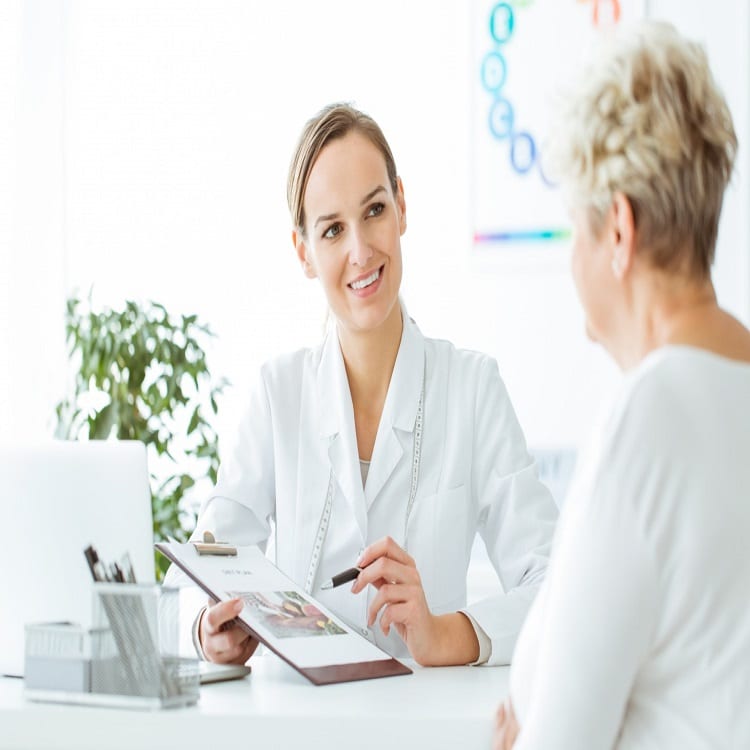 We have discussed the agony when she gets periods in one of our previous blogs. But a situation comes when the pain gets over permanently. That is known as Menopause. It is a procedure where the menstrual cycle forever stopped, and women will not be able to bear children anymore.

When does Menopause occur?

Menopause occurs between the age of 49 to 52. The medical professionals say that Menopause materialized when she has not gone through any Vaginal Bleeding for 12 months. It may also define as a decrease in hormone production by the ovaries.

The characteristic manifestation of Menopause:

In rare cases, woman ovaries stop working at a very early age, ranging anywhere from the age of puberty to age 40. It is called premature ovarian failure and affects 1-2% of women by age 40.

It is determined or confirmed by high blood levels of Follicle Stimulating Hormone (FSH) and Luteinizing Hormone (LH) on at least three occasions, not less than four weeks.

Menopause can be surgically induced by bilateral oophorectomy, which is often, but not always, done in conjunction with the elimination of the Fallopian tube and uterus.

Menopause is a natural stage of life. It is not a disease or any illness.

Therefore, it does not require any medical treatment. Palliative medical therapy is needed when Perimenopause disrupts the life of a woman, and she is experiencing physical, mental, and emotional effects of Perimenopause.