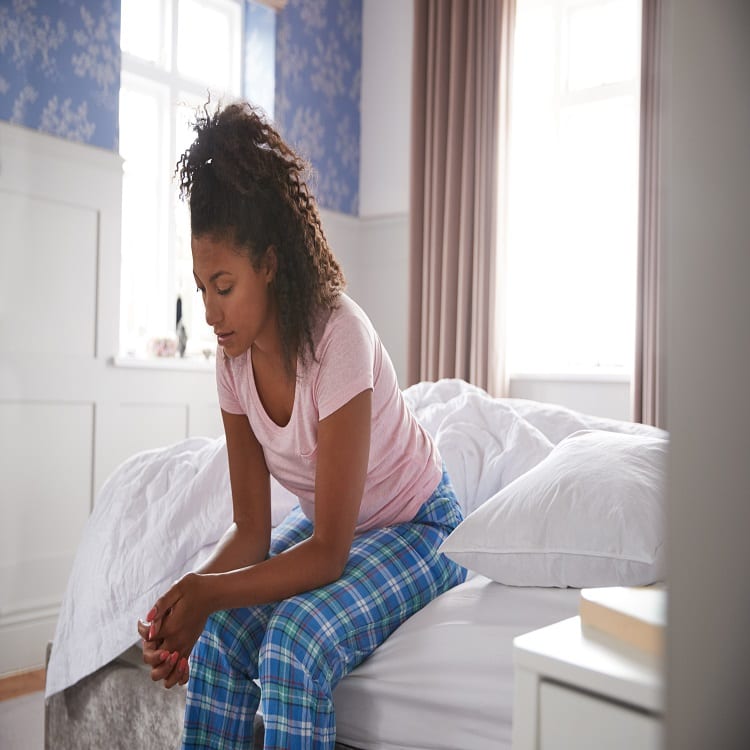 Women have an attitude to give a neck to neck competition with their male colleagues. Still, in many organizations, women are judged by their appearance in the office.

Many types of research show that women compared by men on the parameter of looks and appearance. Women are more often notice that they are judged by the presence in various walks of life more than men.

The young generation, irrespective of gender, has the most importance of appearance.

Even middle-aged women make a point that their appearance is more often judge than men, so they try to maintain a youthful look.

Women have experienced that they are almost continually being evaluated and appraised. If a woman is judged on the ability to work, the dedication they show towards their work., it will not only increase their morale but will also encourage them to work more for your company.

Every time a girl compliments of being cute or pretty, tall or short. It indicates that her appearance judges her. On the other hand, men are likely to have their behavior or personality commented on by the adults.

Instead, their appearance is being brave, adventurous, or smart.

The problems when a woman is negatively judged by her appearance include:

She decides to quit the job.

On the other hand, women develop an attitude not to give attention to negative comments. They believe that “My Personality is what I am”. They don’t get affected by the feedback she gets in her workplace.

But at some point, they lose interest in the company and her work.

Here, the boss plays a critical role. If a woman judged by the ability to do work, her talent, her skills, then there is no place to judge her on her appearance.

The organization should create a friendly environment where there is no judgment on the looks of any gender. Everyone is unique by themselves. So no one has the authority to judge any woman on her appearance, rather judge her on the ability and talent.