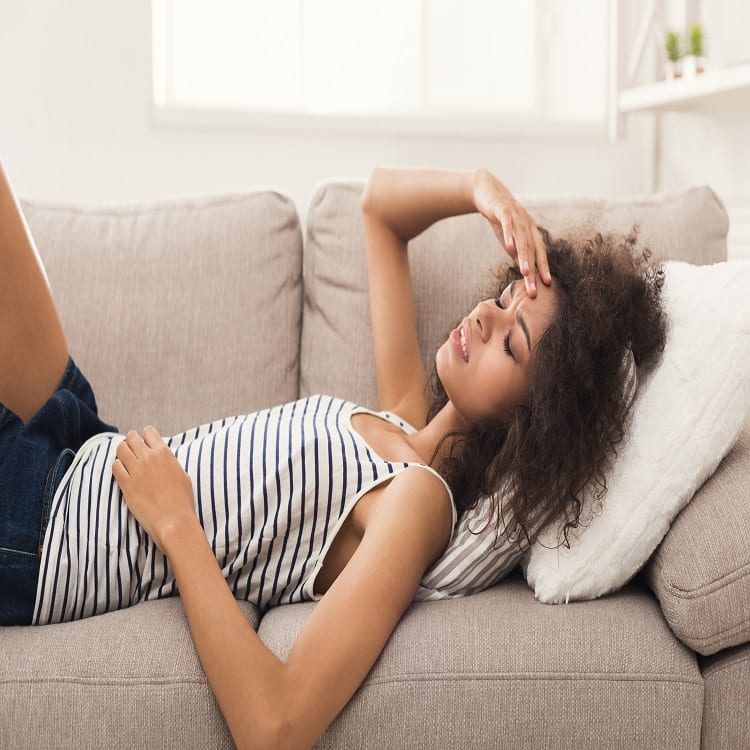 A fibroids is a tumor. It mainly consists of muscular tissue. It usually occurs and grows in the uterus.

Many women face uterine fibroids. But they donâ€™t have any idea that they have it. It is because they usually donâ€™t cause any pain or symptoms.

Uterine Fibroids, which doctors may diagnose with the name leiomyomas or myomas, is a non-cancerous tissue that develops in the uterus.

Fibroids can range from a small size of a pea to a large tumor. Which is almost the size of the uterus? There are three types of Fibroids, which depend on the position they have developed in the womb:

Itâ€™s a fibroid that originates in the muscular wall of the uterus.

This is located just beneath the mucosal covering of the uterus. Here the fibroid occurs to the outside and occasionally stays connected with the womb only through a small stalk.

Itâ€™s a tumor that develops beneath the surface of the uterus lining.

Therefore, this type of myoma can grow into the uterine cavity.

A dense flow of blood or painful periods.

It is bleeding between periods.

Expand the stomach or uterus.

often need of a pee

Fullness in your lower abdomen.

The actual causes of the development of myoma are still not clear. However, is has been found that fibroids connected with a high level of female sex hormone named estrogen.

Fibroids are a tissue, which can only develop during reproductive years of women. On the contrary, women suffering from menopause, the production of estrogen decreases, which causes it to shrink or disappear.

Fibroids can affect the nearby areas, which includes compression of the bladder, which may lead to urinary complaints. It can also obstruct the intestine, which may give rise to constipation.