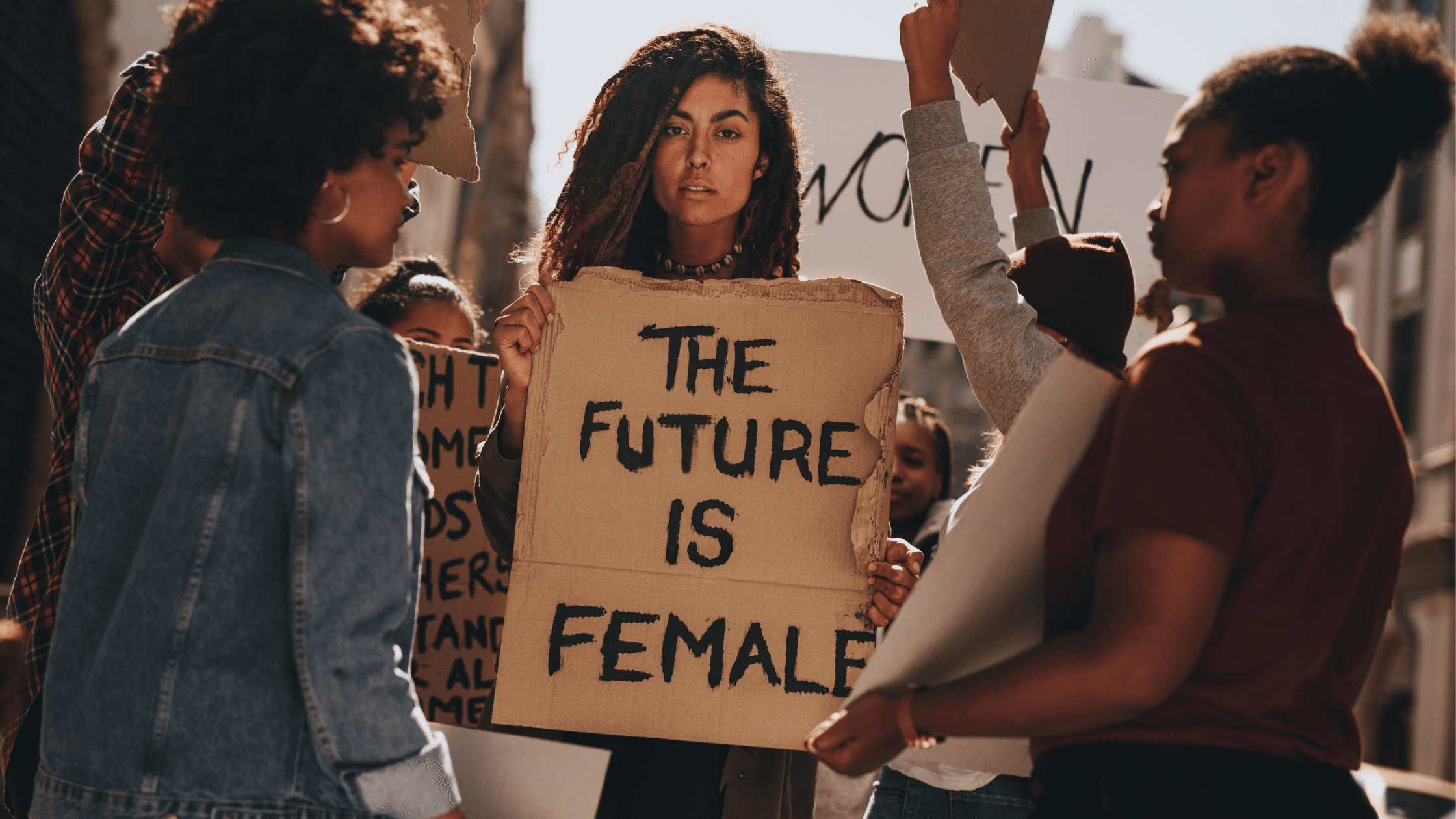 by Priyanka BhowmickPosted on September 23, 2020November 25, 2020
Posted in Women Empowerment

It is the bitter truth of the world that female are still mistreated in society. The struggle to give equal rights and opportunities to women is getting harder. Here the most challenging part is to change the mindset of men towards women. In many parts of India, men still expect female to be indoors and do all household work. Women are fighting for their rights and freedom. There is a need to understand that female should not be compared with men and given equal rights and opportunities. Let us go through the different roles of women in society which will help to build the  future of the World.

Earlier, female were expected to be indoors and do household work. Men were only the bread earners, and women depended on them. But now the scene has completely changed. Now they can also work for her family. She has the right to be independent. They are now capable of feeding their families and are not dependent on men.

Women as a Businesswoman:

Women have not restricted themselves from doing 9 to 5 jobs, but they are also exploring the field of business. They are starting their business and are running successfully. They can manage the business independently and open doors for many women employees to work for them and earn their living. Indra Nooyi once said that “The more we can break the rules, the better off we’re going to be.” Indra Nooyi is the CEO of PepsiCo. She is one of the successful female entrepreneur.

Women as a Teacher:

Â India’s first teacher Savitri Bai Phule started to teach women and taught the importance of female literacy. Earlier, girls were restricted from going to school, but now there is a gradual rise in female literacy. Parents have changed their mindset and believed that education is equal to all. The right to education is not restricted to men. A literate female  can make her way to live her life. Nowadays, in every school or college, we can find more female teachers rather than males. Female teachers are building the future of their students. Not only in schools or colleges, we can find that women are supporting students by providing private tuitions. It is how female made their position in the field of teaching.

Women as an Engineer:

Women have also made their place in the field of engineering. One of the most successful female Engineers of India is Nandani Ramani. She is the Vice President of Engineering on twitter. She has set an example that men can make their career in Engineering, but also a woman can be a successful engineer.Â

Women as a Doctor:

We can see a rise in women doctors all over the world. Female are getting skill to treat patients more effectively. They provide mutual support and share a sense of understanding with the patient. Female doctors run many clinics and hospitals.

Women as an Astronaut:

Remember Kalpana Chawla? The first female astronaut of Indian origin who had gone to Space. She was an American Astronaut and Engineer. She is the inspiration for many Female Indian Astronauts and she was known as a National Hero India. Here we can see that female had also made their remarkable position in the field of Space.Â

Women as a Scientist:

Women had also explored the field of science. Asima Chatterjee was the first female scientist in India. She had worked in the field of organic Chemistry and Phytomedicine. Asima Chatterjee was elected as a fellow of The Indian National Science Academy, New Delhi, in 1960. She was the first female scientist who had received a doctorate in science from an Indian Institute.

From the above, we have understood that women can give a neck to neck competition with men. She can also receive more honors and prizes as compared to men. The only thing she needs is little support from her loved ones. She will be responsible for the bright future of the World. Women will prove that there is no field where they cannot explore. Women will be the future of the world.