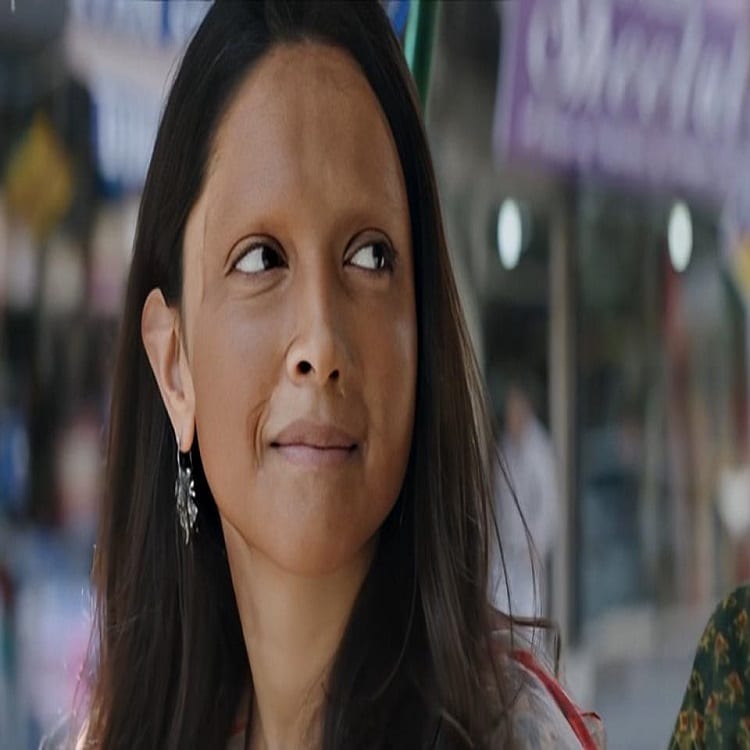 Time to fight back against Acid Attack

The title itself says what the article is all about. Nowadays, acid attacks it the most horrifying menace. In India, there are more than 1500 acid attacks in 5 years. Now the question arises, what causes acid attacks? this kind of crime is fueled by jealousy and revenge. Mostly girls are the only victim of it. Most of the cases show that they are usually the result of rage at a woman who dares to refuse the advances of the male.

DIU has found that between 2014 and 2018, there have been 1483 victims of acid attack on the country. 2017 ranks the highest number of acid attacks on these five years at 309, with 319 victims. UP, West Bengal and Delhi have been consistently ranking among the ten worst states among the acid attack from 2014 to 2018.

Recently Deepika’s film “CHAPPAK” has bought a light and diverted the minds of our society regarding the crime that is ACID ATTACK. Deepika had also conducted a sting operation about how easily an acid is available in the market. There were few actors planned where they played the role of a mechanic, plumber, housewife, husband, a college student, and street goon.

At the end of the sting operation, Deepika and her team collected 24 bottles of acid, which is readily available in the market. As per supreme court ruling, there are strict rules and regulations before buying and selling the acid; the sellers were selling the acid as if there are selling some other accessories in the market. One or two sellers ask the id proof and license before selling it to the buyers. Even some sellers were demonstrating the product and were also giving a surety that it will burn anything.

How is acid made?

The most common type of acid used in this crime is sulfuric acid and nitric acid. Sometimes Hydrochloric acid is also used, but itâ€™s much less damaging. Aqueous solutions of strongly alkaline materials, such as caustic soda, which is also known as sodium hydroxide, are used well mainly in areas where active acid-controlled substances.

What not to do?

Rules should be kept in mind while buying and selling acid!

What can we do for acid attack victims?

People who are acid victims are going through a phase where he doesn’t want to live in a society. Some people, by seeing them change their way and acting as if they are the dirt of the community, acid victims lose their self-confidence, their happiness, and even they lose their reason for living in a society.

Especially the females are the victims of acid attack are the most affected ones. Acid not only affects their body, but it also affects their mind and soul.

what we can do? Rather than just moving away by seeing them coming and just not talking to them the way we speak to others, we can do the opposite of it. We can give a special treatment such as inviting them on any occasion, always helping them when they are in need, and the most important and beautiful thing that we can do for them is to support and love them.

If we do this for them, they don’t need any counseling to build their self-confidence and divert their mind to what happened to them. Accept the victims the way they are. One more important and the best role we can play that if we found someone illegally buying or selling acid bottles, we can immediately inform to cops.