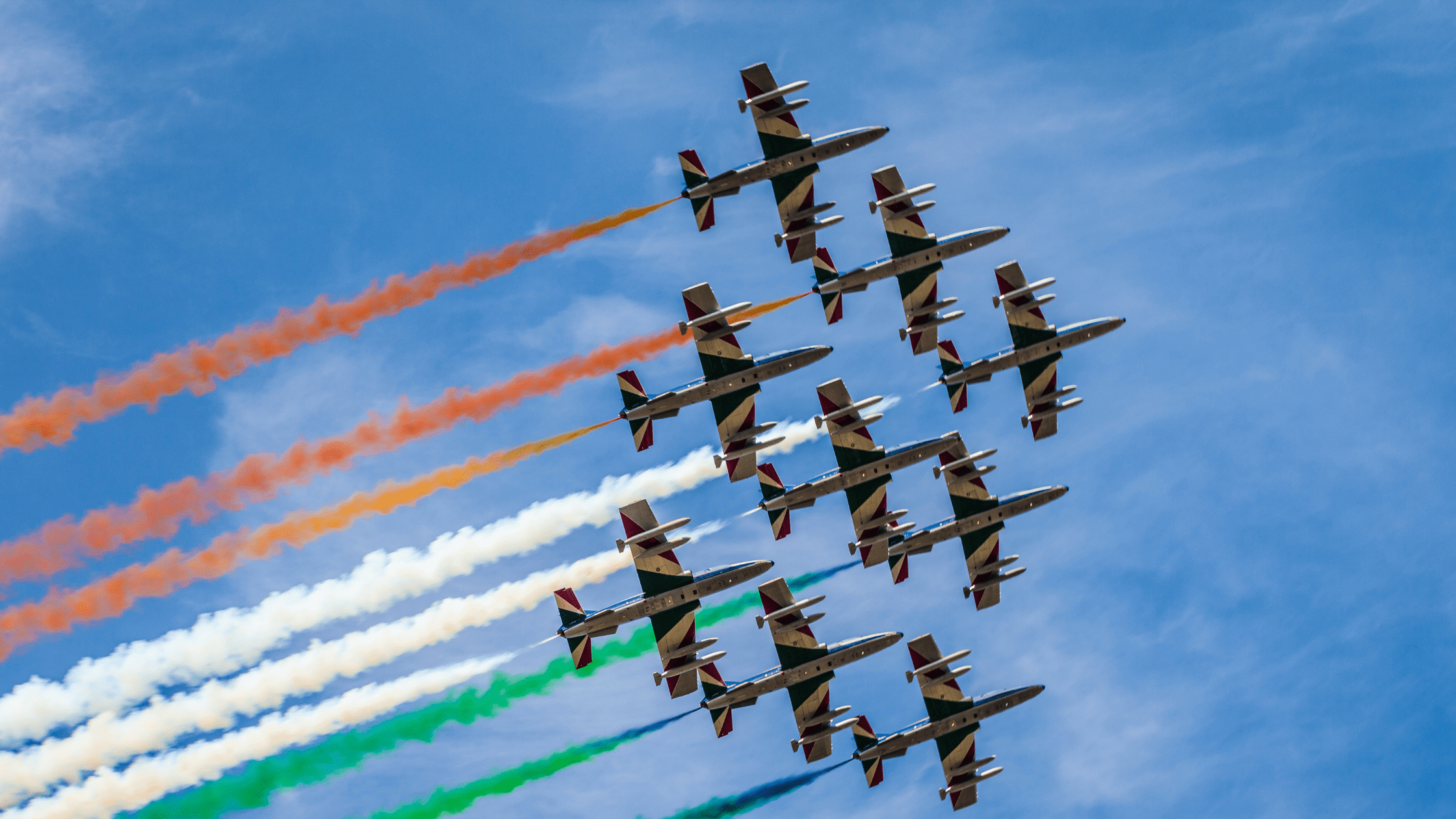 by Priyanka BhowmickPosted on October 8, 2020March 21, 2022
Posted in Social Connect

If we review the history, we can see that women have become the inspiration of many other women in society. Women have always succeeded in changing the mindset of people. They have broken all the barriers and made themselves capable of achieving their dreams. If we investigate, we find that in all the sectors, women have left distinctive signs. They have achieved what they want to achieve and encouraged many such women. In the same way, women have made their place in the Indian Air Force. Excluding medical and dental branches, there are 1,625 females in IAF. From which:

This proves that IAF has always encouraged and created a gender-neutral work culture. Many women officers have actively participated in many combats and supporting roles and became part of many historical movements.

Avani Chaturvedi was born in Rewa District, Madhya Pradesh. She had completed her schooling from Deolond and her Bachelors in Technology from Banasthali University, Rajasthan. After completing her training from Hyderabad Airforce Academy, she became a fighter pilot in June 2016. She became the first woman pilot to take a solo flight in MiG21 in 2018. Avani received Nari Shakti Puraskar by the President Ram Nath Kovind on 9 March 2019. She became the MiG21-Bison Pilot.

In her interview, she said during the time of conflicts, quick decisions should be made. This is all the magic of training where these pilots have been taught to be physically and mentally fit when they fly the jet during a conflicting situation. She said it’s not an easy journey. It is a will power to become a flight pilot. She also said that when you join IAF, you are not judged on the parameters of genders, you have to be equally competent, and both have equal responsibility when flying a fighter jet.

Mohana Singh was born in Agra, Uttar Pradesh. She completed her schooling from The Indian Air Force Academy, New Delhi. Later, Mohana Singh complete her BTech in electronics and communication from the Global Institute of Management and Emerging Technology, Amritsar Punjab. In 2019, Mohana Singh had become the first woman IAF officer who has complete more than 380 hours of incident-free flying on Hawk Mk.132 with training in both Air-to-Air and Air-to-Ground fighting mode.

She was awarded Nari Shakti Puraskar Award by Ram Nath Kovind in 2019.Â

Bhawana Kanth was born in Darbhanga, Bihar. She finished her schooling from DAV Public School in Barauni Refinery. Later she join a Bachelor of Engineering in Medical Electronics from BMS College of Engineering, Bengaluru, for further studies. In June 2016, after a long training period at Hakimpet Air Force Station at Hyderabad and after that, she got commissioned as a Flying Officer.

Bhawana Kanth takes the solo flight of MiG21 BisSon from Ambala Air Force Station at around 1400 hours on 16 March 2018. She had also appeared for some modeling assignments and appeared in print advertisements. She was awarded the Nari Shakti Puraskar by Ram Nath Kovind in the year 2019.

3 Ways to Become an IAF Officer:

AFCAT is Air Force Common Admission Test. It is conducted twice a year, and the notification comes of this exam is in February and July-August. In this way, a woman can apply to all grounds of IAF that is flying and ground duty, which is again divided into Technical and Non-technical branches. Further, the eligibility criteria are different.

If you wish to join the Flying branch of IAF, you must score 60%in your graduation. There must be maths and physics at the 10+2 level. Your age should be between 20 to 24 years, and your minimum height must be 162.5cm. Your nationality must be Indian, and your marital status should be unmarried.

Candidate age should be between 20-26 years.

To join a technical branch, you must score 60% in Engineering, and there should be subjects of maths and physics at 10+2 level.

FTS is a Fast Track Selection. Candidate can join the Meteorological department through FTS. The meteorological branch does the weather analysis. Candidates’ age must between 20-26 years. The candidate must be post-graduate in Science with a minimum score of 50%, and the graduation score must be a minimum of 55% for maths and physics.

NCC females can join only Flying Branch. Your age must be between 20-24 years. You should have maths and physics subjects in 10+2 and score a minimum of 60% in your graduation. Only those candidate who holds NCC Air Wing ‘C’ certificate can apply for this post. As it is a Direct Entry, so there is no entrance exam. Candidates who have shortlisted are directly called for SSB interviews.

The above three are the real inspiration for women who want to achieve success in their life. They hold the rank of Flight Lieutenant. At a very early age, they have achieved something which makes India proud. By these stories, any woman can dream of achieving anything. There are many ups and downs, gains, and losses while working to achieve success, but one must have the determination to complete their dream.

In the same way, to deliver a confidence to a woman during menstruation cycle Stree Sanman is working to remove the stigma about periods. Stree Sanman is the leading manufacturer of Sanitary Napkin Vending Machine and Incinerators to ensure that women get easy access to sanitary napkins and proper disposal of sanitary napkins during periods. Do something for yourself, which makes you proud. Earn respect for yourself and your family. Make your name registered in the history of the Nation by serving the Nation.