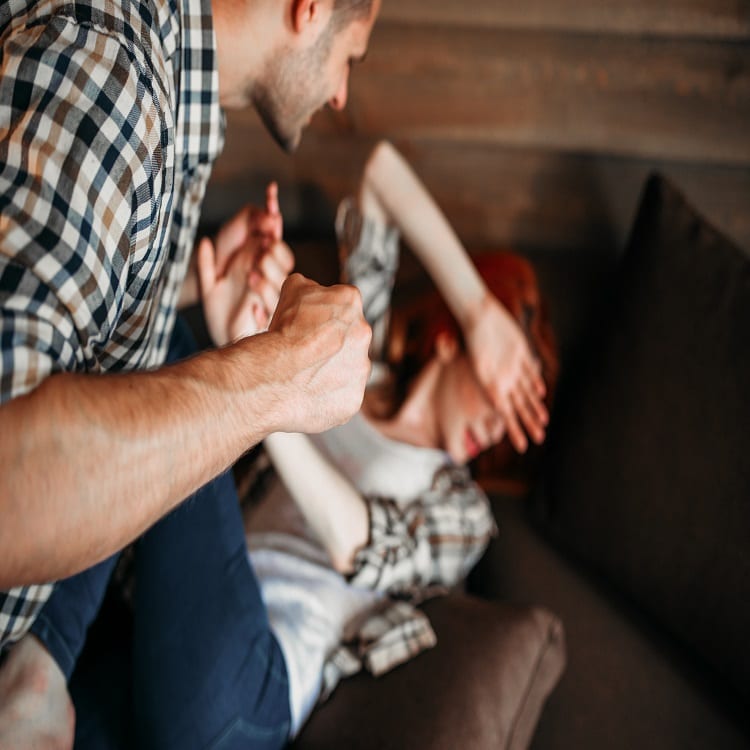 Domestic Abuse is still in Existence.

Despite so many rules and regulations framed by the government, women still bullied by men. Which ultimately results in domestic violence. Domestic violence is also called domestic abuse or family violence.

In this stage, where women are treated equally with men, but there is a group of men who are dominating women’s decisions. This attitude needs a change. Domestic violence or domestic abuse is still in existence.

Men are illtreating women, and they even can’t raise their voices against them.

Physical abuse is wanton to cause fear, pain, injury, or other physical suffering and bodily harm to the victim, and it includes strangulation, homicide, violence during pregnancy, acid attacks, honor killing, bride burning, dowry killing.

Sexual abuse or sexual act includes an act of sexual harass the women by men. It is an act when a man sexually abuses the women when she is unable to understand the nature or condition of the action, unable to decline participation, or unable to communicate a willingness to engage in the sexual act.

Emotional abuse or Psychological Abuse, which threatens, intimidates, dehumanizes, or systematically undermines self-worth. Stalking is the most common form of psychological intimidation.

Economic Abuse or Financial Abuse is a kind of abuse when one partner has control over the other partner’s access to economic resources. A victim may be put on a limit or allowing close track of how much money spent is a type of financial abuse.

Women are the most affected group in domestic abuse. They must get educated regarding women’s rights.

Rules and regulations should be a frame in such a manner where there is no fear to women for complaining about the violence; she is facing.

Society should support women who are facing domestic abuse. They should take the necessary steps to get that woman out of it and ensure that the person who is doing this crime; punished.