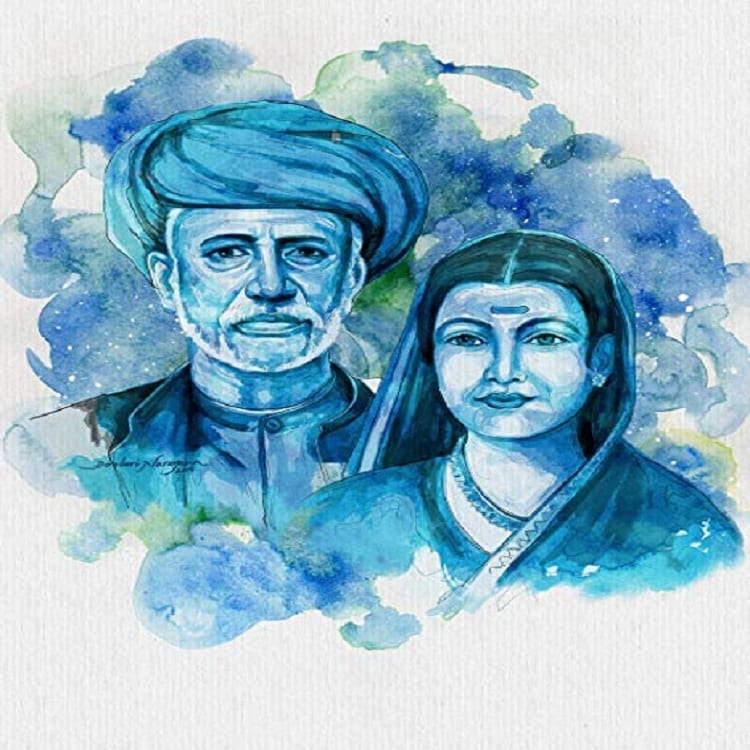 When we were in our school, we have heard about women’s literacy during ancient times. It was a part of a social reform chapter in history. We have heard about a famous personality in this chapter. Her name was Savitribai Phule. She was the first Indian woman who started school, especially for women in India. She is the initiator of women’s education.

The reason behind this is, because of Savitribai Phule, the Indian girls got the chance to get an education and be self-dependant.

Initially, during ancient times, girls were not allowed to get educated because her parents were in a mindset that she is a liability.

After all, she has to go to her husband’s house after marriage. So, getting an education is a waste of money and the efforts of girls. Even Savitribai Phule was one of them because Brahmins forbade it for people of her low caste and gender.

The second course was at the Normal School in Pune.

Savitribai Phule may have been the 1st Indian Women Teacher and Headmistress.

In 1948, Savitribai Phule and her Husband Jyoti Rao Phule started the first Indian-run school in Bhidewada, Pune. We Indians have an attitude that we can’t accept anything, which is not by our choice. At that time, Upper castes did not take kindly to a Bahujan woman teaching and education girls.

When she used to go to school, Savitribai Phule used to carry two sarees along with her because people used to throw stones and cow dung on her. She used to reach the school and change the pelted saree and then start teaching students. Savitribai Phule and Jyotirao Phule were thrown out of their house by her father-in-law.

From a single school with eight girls in 1848, Savitribai Phule was running three schools with about 150 girls by 1851.

In 1852, Savitribai Phule started a women’s rights organization named ‘Mahila Seva Mandal’ and organized a barber’s strike to protest the practice of shaving the widow’s head.

Savitribai Phule was also a poet and wrote poetry stressing on the need for education and the oppression faced by marginalized caste. In 1863, she started an Infanticide Prohibition Home for pregnant widows to provide them a safe space to give birth without the fear of society.

Even after so many years, many girls are not getting an education due to their caste and tradition. The government should take the necessary steps to stop this tradition and should provide more opportunities for girls to get educated.

The government should also check whether these steps followed ethically; if not, then they should take necessary action against the defaulter.