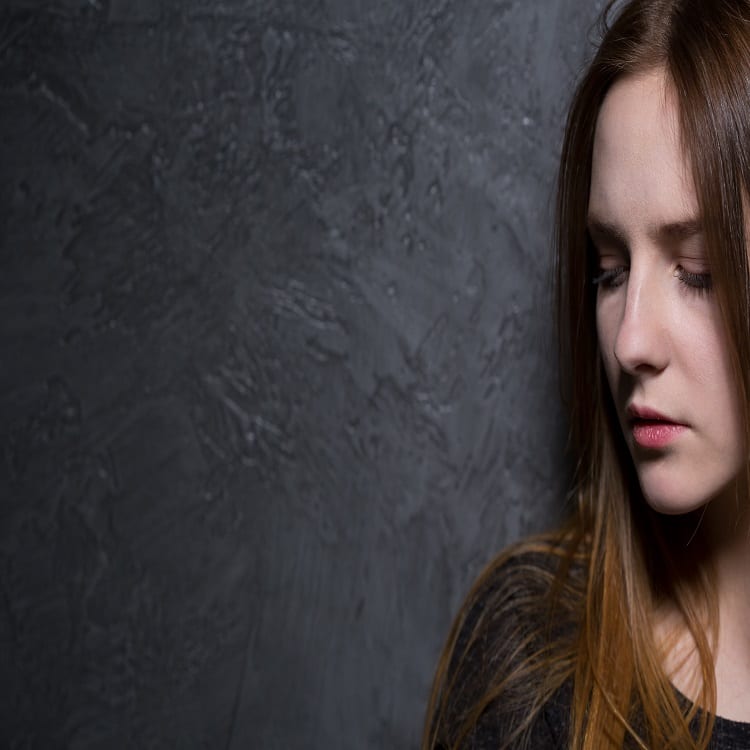 Despite so many campaigns about girl’s menstruation cycle, there is a group of people who still believe that it’s a sign of impurity. Not only boys, but there are a group of women who believe in this. With this, though, a horrifying incident took place in Bhuj college with 68 girls.

This incident took place in Shree Sahajanand Girls Institute (SSGI).  Here 68 girls forced to prove that they were not menstruating. One of the student name Durga who stays at the hostel because she comes from a remote village, mentions that the hostel administration leveled this imputation and denigrated them on Wednesday.

On Thursday, when the girls were attending the class, rector Anjaliben called the principal and made a fuss about this.

After that, they were forced to leave their classroom and were queueing up outside the passage. The principal mistreated and insulted them and asked who of them having periods. Two of them who were menstruating stepped aside.

Despite this, they are all taken to the washroom, and the female teachers ask them to individually remove their undergarments so that they could check if they were menstruating or not.

Another student name Shakti added that they harassed by the principal, hostel rector, and the trustees over the issue of menstruation. Even girls punished for having periods, despite following all their religious rules.

They made those girls remove their undergarments because they though some of them were lying about not having periods. Even they were mingling with others against the law.

Shakti said that when the girls protested against this, trustee Pravin Pindoria told that legal action would be taking on girl’s demand, but they would have first to leave the hostel. Pravin Pindoria, also forced to sign, which says that nothing happened in college.

Khushi, another student, confesses that the college administration calls their parents and emotionally blackmailing was done. They said to the parents that this was a religious matter and should not be taking to the police.

On the contrary, Pravin Pindoria, who is also an Executive Council Member od KSKVKU, refuses to comment on the issue. On the other hand, ceaseless calls and messages did to Principal Rita Raninga, which went unanswered.

The root of this problem:

The victims confess the issue set to a motion on Monday when a Sanitary pad found outside the hostel in the garden.

It presumed that a hostel inmate had thrown it from the washroom window.

The hostel authority wanted to find out the culprit who was violating the menstrual cycle norms of the college.

To conclude this, there should be a proper investigation of this issue. Because of this incident, many girls can face depression. The culprit of this incident should be punished and ensure that this crime is not repeating in any corner of this world.