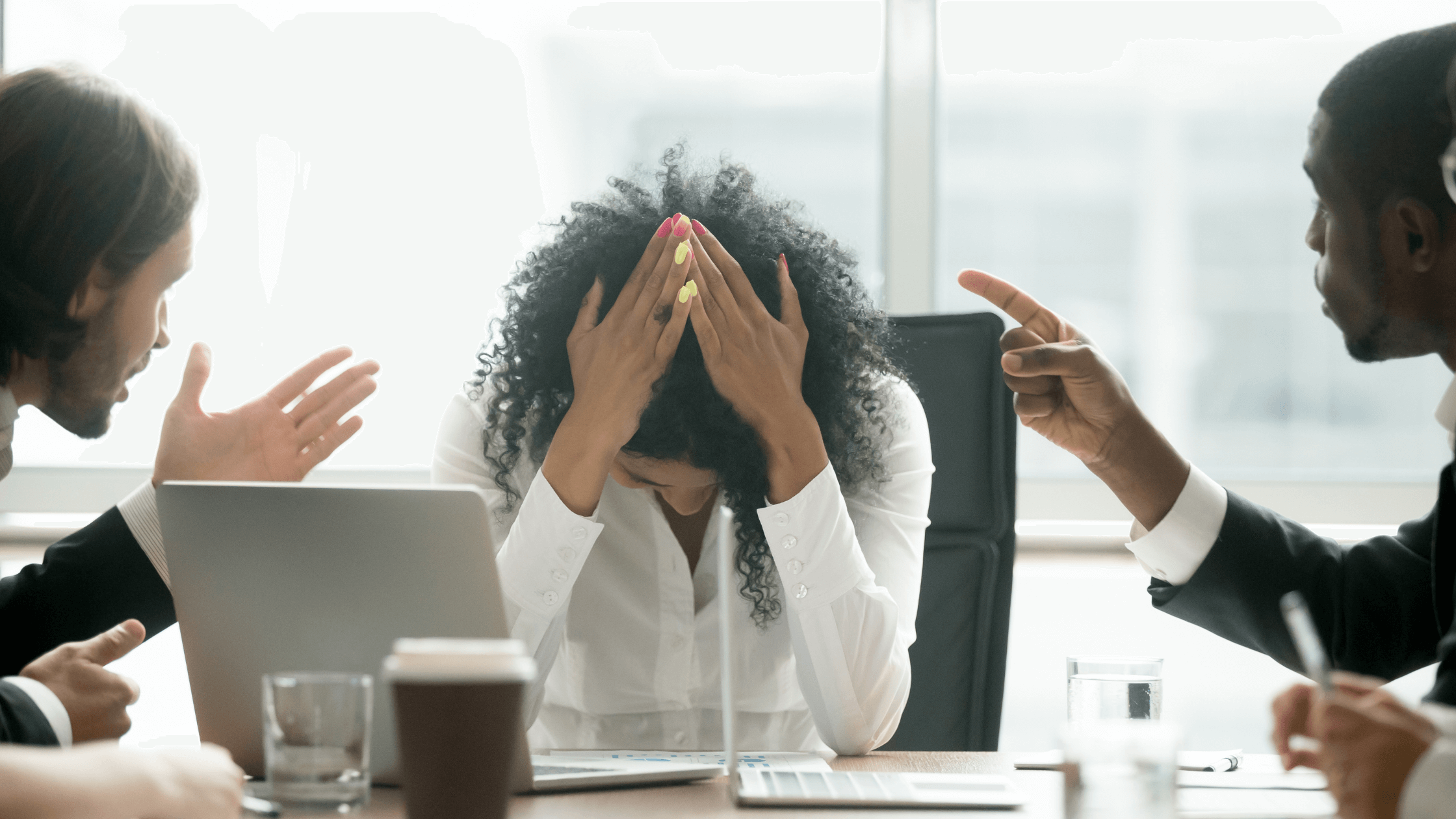 Working in a company with toxic work culture and microaggression makes it difficult for employees to achieve their desired career progression. However, gender bias is shrinking because the organization is finding new innovative techniques to encourage the employees and boost their morale for a profitable output. But in some organization gender discrimination persist whether conscious or unconscious. Most women face gender discrimination because some employees hold the mentality that women are not capable of giving a cut-throat competition with men. It lowers the morale of the women employees; hence, they fail to deliver the company’s desired output.

When a person holds a piece of knowledge about something, he knows the benefits and consequences. An organization should educate its employees regarding gender inequality. If your employees are not aware, they won’t be able to make necessary changes. Ensure that your employees get the right education regarding gender inequality about what it is and how it looks like. One can showcase gender discrimination through:

Make it specific that gender inequality works on both sides and not applicable to only one gender. In simple words, both men and women employees can face gender discrimination at the workplace. Educate your employees with the best definition so that they are prepare to raise their voice against gender inequality whenever they hear it or sees it.

Gender inequality is not just an act where a male employee is getting more importance than a female employee. It can also be discriminative speech that is delivered to the opposite gender. Additionally, it can be a brushed aside opinion or a joke at lunch. Gender inequality must be called out whenever it occurs at the workplace.

Wrapping up the topic above are the three best ways to eliminate gender inequality in the workplace. A healthy work environment and good work culture will help to affect more employees to the organization. It will also retain the existing employees that collectively will help the company to earn more profits.